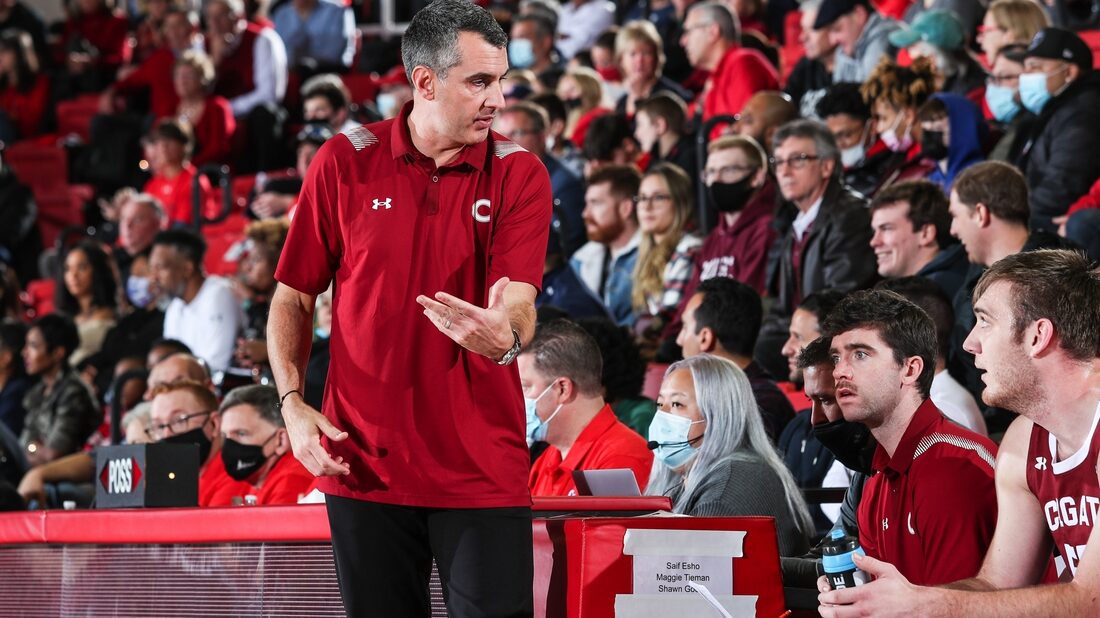 Colgate earned its 15th consecutive win and a berth in the NCAA Tournament, defeating Navy 74-58 on Wednesday in the Patriot League tournament final at Hamilton, N.Y.

The Raiders (23-11) are headed to the NCAAs for the second season in a row and the third time in four seasons.

Greg Summers put up a game-high 18 points and grabbed eight rebounds for the Midshipmen (21-11).