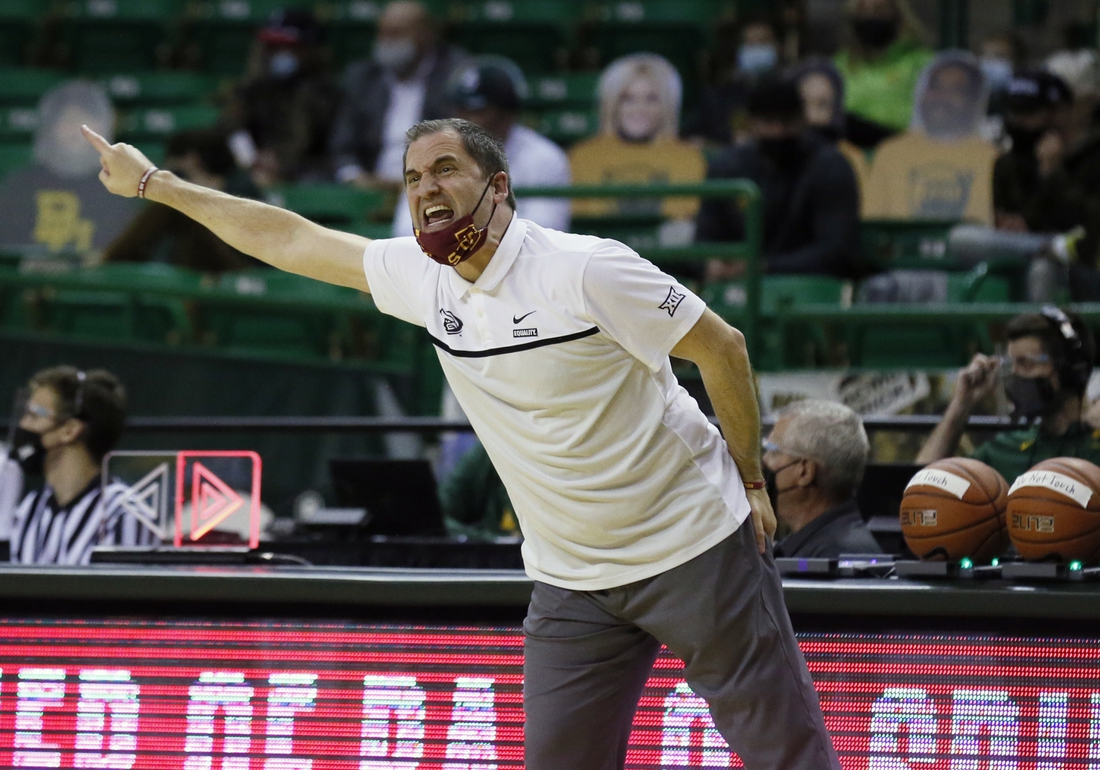 Steve Prohm will return to Murray State as its men’s basketball coach.

The school announced his hiring on Friday but didn’t disclose contract terms.

Prohm led the Racers to a 104-29 record from 2012-15, which included a 31-2 record and a first-round win over Colorado State in the NCAA Tournament. Murray State won the Ohio Valley Conference regular-season championship in each of Prohm’s four seasons.

Prohm finished 97-95 with the Cyclones and took them to three NCAA Tournaments. The Cyclones won two games in the tournament in 2015-16 to advance to the Sweet 16 before falling to #1 seed Virginia.

Murray State is seeking a replacement for Matt McMahon, who departed earlier this week to become the head coach at LSU.

McMahon took the Racers to their third NCAA Tournament in his seven-year tenure this season. They lost to St. Peter’s in the second round.

Murray State is moving to the Missouri Valley Conference in the fall.