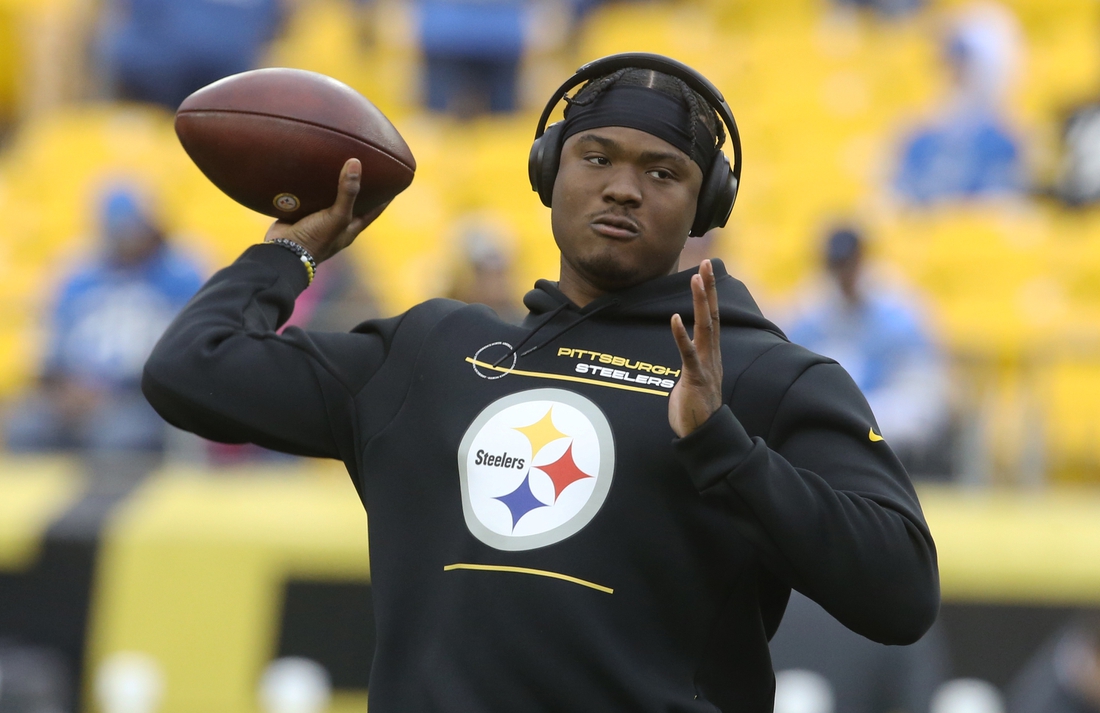 Haskins, who would have turned 25 on May 3, was training in the area with other Steelers quarterbacks, running backs and wide receivers at the invitation of recently signed quarterback Mitch Trubisky.

The Steelers signed Trubisky in March following the retirement of quarterback Ben Roethlisberger. Trubisky, Haskins and Mason Rudolph all were expected to compete for the starting and primary backup roles.

Haskins was selected by Washington with the 15th overall pick of the 2019 NFL Draft.

He was 3-10 as a starter over the previous two campaigns for Washington before being released late in the 2020 season. He passed for 2,804 yards with 12 touchdowns and 14 interceptions. He also ran for 147 yards and one touchdown.

The Steelers signed Haskins in early 2021, but he didn’t see any game action.

“I am devastated and at a loss for words with the unfortunate passing of Dwayne Haskins,” Steelers head coach Mike Tomlin said. “He quickly became part of our Steelers family upon his arrival in Pittsburgh and was one of our hardest workers, both on the field and in our community. Dwayne was a great teammate, but even more so a tremendous friend to so many. I am truly heartbroken.

“Our thoughts and prayers are with his wife, Kalabrya, and his entire family during this difficult time.”

“We are devastated to hear the news of the tragic passing of Dwayne Haskins, Jr. He was a young man with a tremendous amount of potential who had an infectious personality,” the Snyders said in a statement. “To say we are heartbroken is an understatement. Our hearts and prayers are with the members of Dwayne’s family and all of those who knew him and loved him.”

While playing for Ohio State, Haskins set Big Ten single-season records with 4,831 passing yards and 50 passing touchdowns in 2018. He threw just eight interceptions and finished third in the Heisman Trophy balloting behind winner Kyler Murray of Oklahoma and Tua Tagovailoa of Alabama.

Haskins threw for a Buckeyes-record 499 yards against Northwestern in the Big Ten title game. He matched the school record of six touchdown passes twice and threw five three other times.

A native of Potomac, Md., Haskins redshirted at Ohio State in 2016 and backed up J.T. Barrett the following season before becoming the starter in 2018.