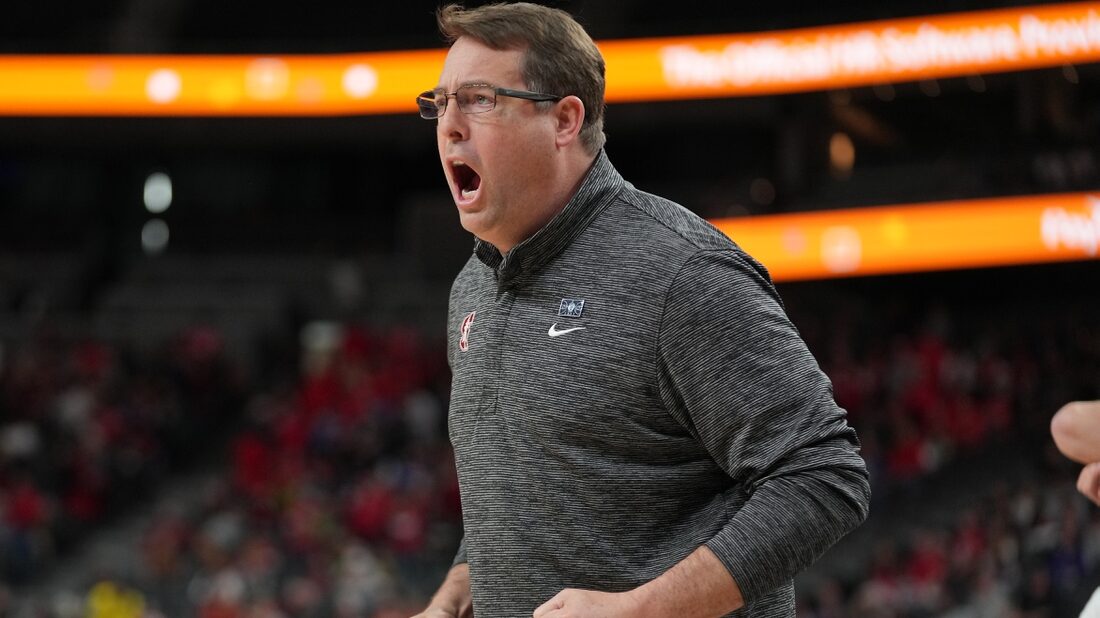 Stanford men’s basketball coach Jerod Haase will return for a seventh season with the Cardinal in 2022-23.

The school confirmed Haase’s retention in a statement released after Stanford nearly upset top-seeded Arizona in the Pac-12 tournament in Las Vegas on Thursday night.

“Coach Haase and I agree that the on-court results of our men’s basketball program are not what we want them to be,” athletic director Bernard Muir said.

“Having said that, I believe that the young nucleus of talent on our team and promising recruiting will propel us to take the next steps we all desire while our program continues to operate with great integrity and achieve the highest levels of academic excellence. I look forward to my continued partnership with Coach Haase.”

With the 84-80 loss to the second-ranked Wildcats in the Pac-12 quarterfinals, Stanford finished with a 16-16 record.

Haase is 98-90 through six seasons in Palo Alto (52-60 in the conference) and has yet to lead the Cardinal to the NCAA Tournament.