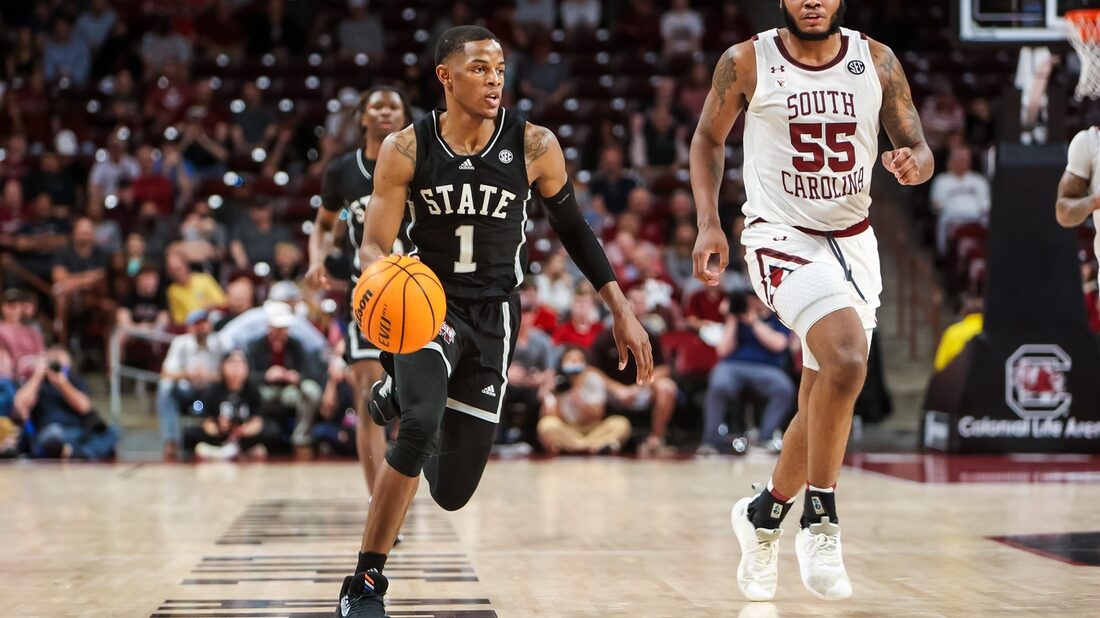 South Carolina is entering the SEC tournament on a hot streak.

Mississippi State is not.

The teams meet Thursday at Tampa with the #7-seed Gamecocks (18-12) winners in five of their past seven games, while the #10-seed Bulldogs (17-14) have lost three of their past four.

The Gamecocks turned things around after losing four of their first five SEC games.

“We created a hole for ourselves and instead of laying there and yelling for somebody to pull us out, these dudes crawled out of that hole,” Martin said. “They depended on each other and we ended up tied for fifth in the hardest league in the country.”

Mississippi State, which has lost its past two games, took a 66-56 loss at South Carolina on Feb. 23. The Bulldogs missed all 14 of their 3-point attempts in that game.

They have made just two 3-pointers (in 37 attempts) in their past four games and are shooting 29.3 percent from beyond the arc for the season (second worst in the SEC).

Bulldogs coach Ben Howland said he expects to see a lot of zone defense from the Gamecocks.

“We’ve got to make some shots,” Howland said. “We’ve got to knock down the wide-open shots. That will help loosen things up.”

Mississippi State was better in its 78-64 home win against South Carolina on Feb. 1 making 4 of 9 from 3-point range.

“We have a whole new season coming ahead of us in Tampa,” Howland said. “That’s what I told the team – 17-14, 8-10 (SEC) is not what we wanted, but we need to believe in ourselves and give it everything we’ve got.”