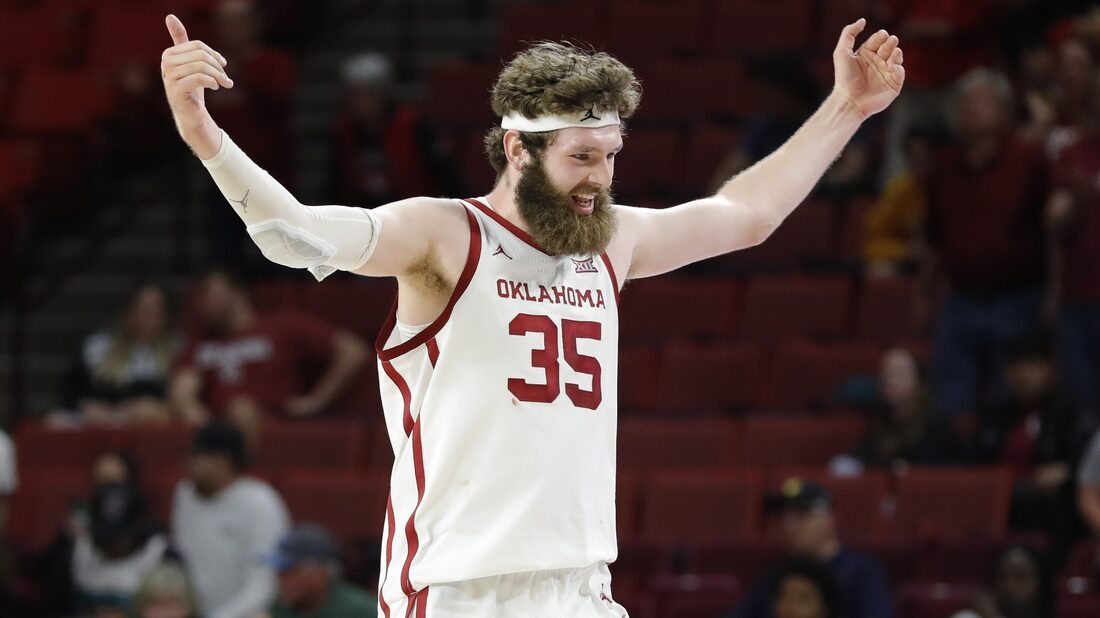 The first time Oklahoma and Kansas State met this season, both were without key players.

Kansas State didn&rsquor;t have point guard Markquis Nowell, the team&rsquor;s second-leading scorer (now at 12.6 points per game) and the leader in assists (5.1 pg).

Oklahoma was without Tanner Groves, its leading scorer, in the Sooners&rsquor; 71-69 home win on Jan. 1.

When the teams face off again Saturday, this time in Manhattan, Kan., the Wildcats (14-15, 6-11 Big 12) again will be without Nowell, who will miss his second consecutive game with a hamstring injury.

The winner will earn either the sixth or seventh seed in next week&rsquor;s Big 12 Tournament, while the loser will be the #8 seed and have to play in a first-round game instead of advancing directly to the quarterfinals.

In Monday&rsquor;s loss to Texas Tech, the Wildcats struggled to find open shots for leading scorer Nijel Pack, who was just 5 of 14 from the floor as Kansas State dropped its fourth consecutive game.

Kansas State coach Bruce Weber said it was crucial for his team to put Pack into better position to score.

“It&rsquor;s hard for him to deliver to himself,” Weber said. “We&rsquor;ve just got to find some ways to get him shots because he&rsquor;s our best shooter — it&rsquor;s plain and simple.”

In Oklahoma&rsquor;s 71-69 win over Kansas State earlier this season, Pack was just 5 of 15 from the field and finished with 17 points.

While the Wildcats are still looking for ways to get Pack better opportunities, Groves has been at his best lately for the Sooners.

Groves has back-to-back double-doubles after not recording one during his first 27 games with Oklahoma. Groves had nine double-doubles at Eastern Washington last season.

“He&rsquor;s embracing his physicality the last three or four games,” Sooners coach Porter Moser said. “He&rsquor;s not shying away from it. He&rsquor;s not worried about it. It&rsquor;s just not affecting him.

“It&rsquor;s one thing when you&rsquor;re rebounding and you might get two or three off missed free throws and all of a sudden your numbers go up, (but) Tanner&rsquor;s been getting the rebounds in traffic, and that is the difference.

The Sooners haven&rsquor;t won in Manhattan since 2012.