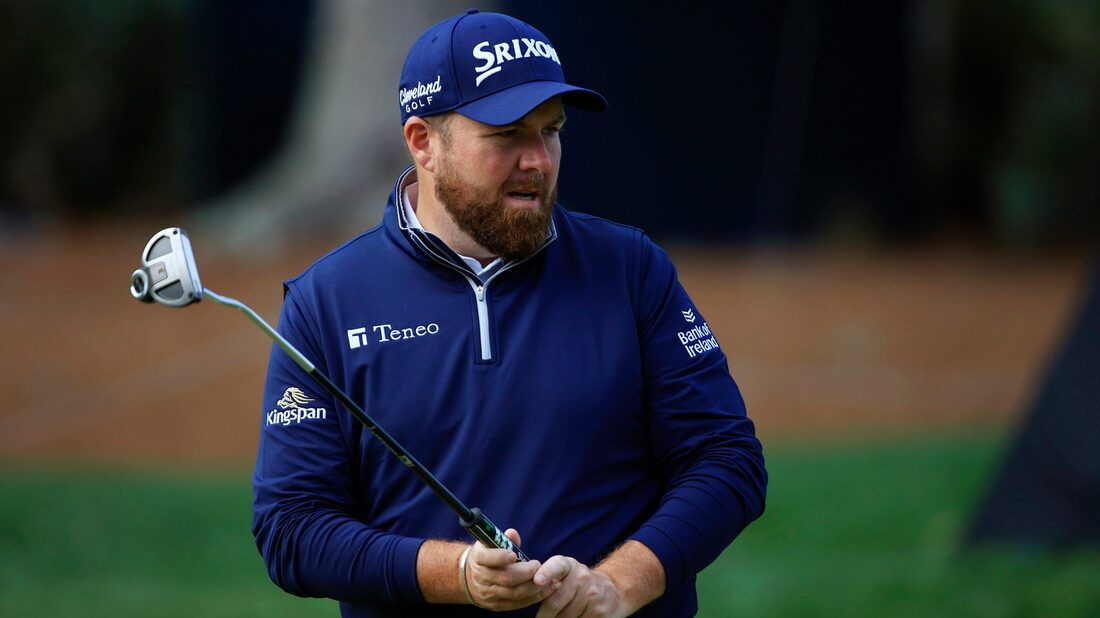 Irish golfer Shane Lowry made a hole-in-one on the par-3 17th hole at TPC Sawgrass and its famed island green Sunday during the third round of The Players Championship.

Lowry became the 10th player to record an ace at the hole in the history of the tournament.

With a pitching wedge, Lowry landed his shot several feet behind the pin and watched as his ball spun back, caught the lip of the cup and dropped.

The hole is notorious for swallowing up players’ tee shots in the water surrounding the green. During the first two rounds, amid tough, windy weather conditions, #17 played as the second-toughest hole on the course with a 3.5 scoring average. Fourteen shots were hit into the water Sunday during the completion of the second round alone.

Lowry, ranked #36 in the world, was 1-under par through two rounds. His hole-in-one moved him from 2 under to 4 under for the tournament.