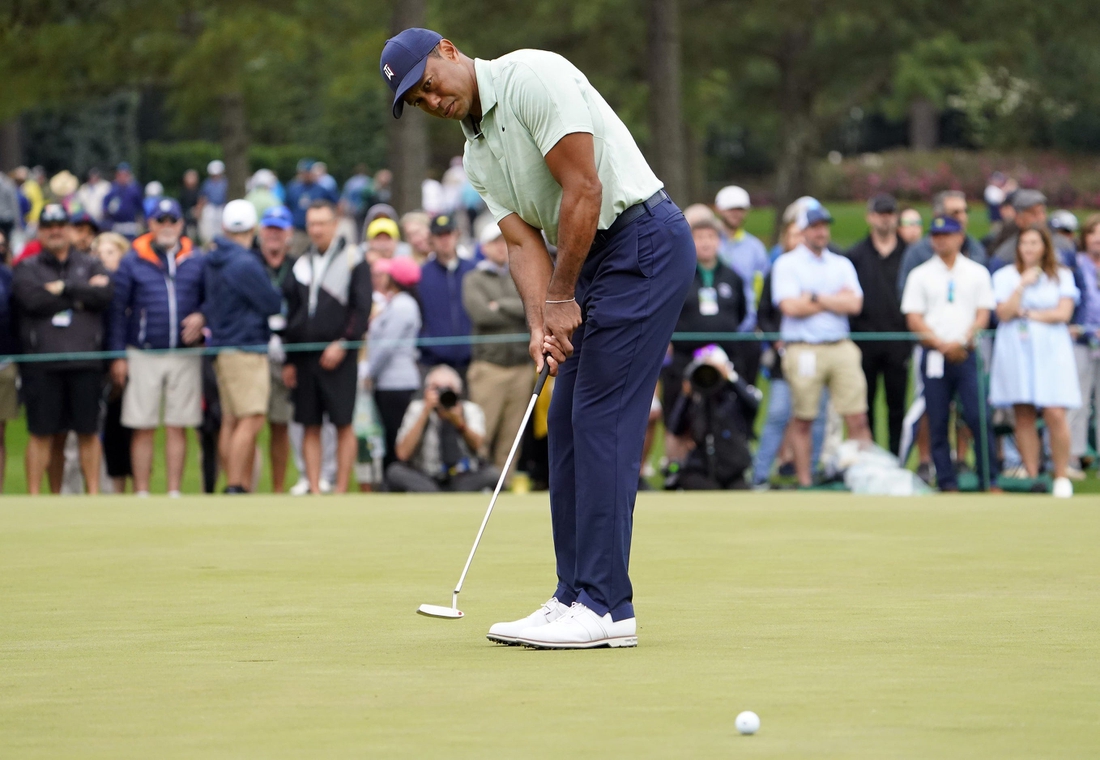 Practice rounds for this week’s Masters Tournament were halted on Tuesday as severe weather was forecast for the Augusta, Ga., area.

The legendary Augusta National Golf Club course was closed to players and fans for the remainder of the day. Heavy rains soaked the course, which will play host to the opening round of the first major tournament of the year on Thursday.

“Due to inclement weather conditions and safety concerns, Augusta National Golf Club was forced to suspend play, and subsequently, evacuate the grounds at 10:55 a.m. ET for Tuesday (April 5) practice round,” Augusta National said in a release.

Scattered thunderstorms also are projected for Wednesday, when the Masters Par 3 Contest returns after not being contested the past two years because of the COVID-19 pandemic.

Tiger Woods, who said he intends to play in this year’s Masters after he was seriously injured in a car crash last year, expressed a desire to play nine more practice holes before the tournament begins.