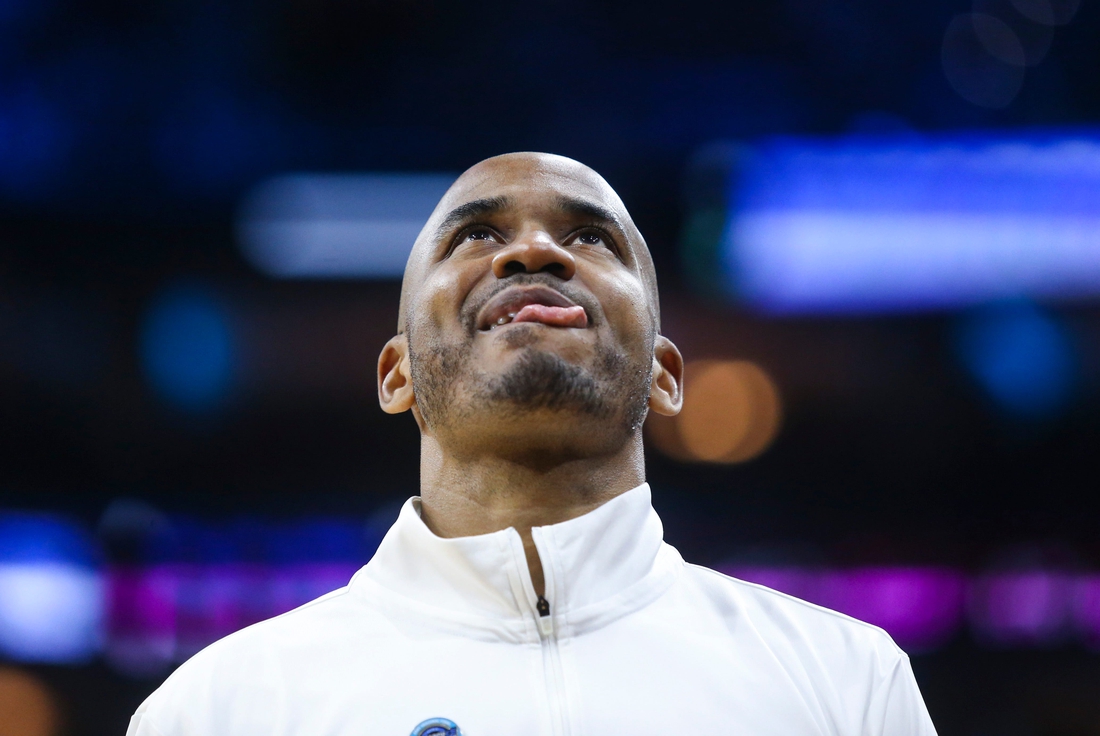 In a move as natural as it is unsurprising, Seton Hall tabbed Shaheen Holloway to be its next head coach on Wednesday.

Holloway, 46, will be introduced Thursday afternoon. He replaces Kevin Willard, who left after 12 years to become the head coach at Maryland.

“Life has a way of coming full circle,” Holloway said in a statement. “This is certainly a full circle moment for my family and I. Seton Hall is near and dear to my heart; it’s where I became a man, where I met the love of my life, where I spent countless hours honing my crafts as a basketball player and a basketball coach. To say that I’m excited to get started as the head men’s basketball coach at Seton Hall University would be an understatement.”

Terms were not released but Stadium reports it’s a six-year deal.

Holloway is fresh off taking #15 seed Saint Peter’s to a miraculous run to the Elite Eight of the NCAA Tournament, the first time that has happened in tourney history. He finishes with a 64-54 record at the New Jersey school. He was the 2020 Metro Atlantic Athletic Conference Coach of the Year.

Holloway holds the program record with 681 career assists and was inducted into the Seton Hall Athletics Hall of Fame in 2012.

“I am incredibly excited to welcome Shaheen Holloway and his family home to Seton Hall,” Seton Hall director of athletics Bryan Felt said. “Shaheen is a winner in every sense of the word, and he is not only an incredible coach, but also an incredible educator of young men.”

Seton Hall reportedly talked to no other candidates after Willard left, choosing instead to wait for Holloway’s dynamic run in the tournament to come to an end.