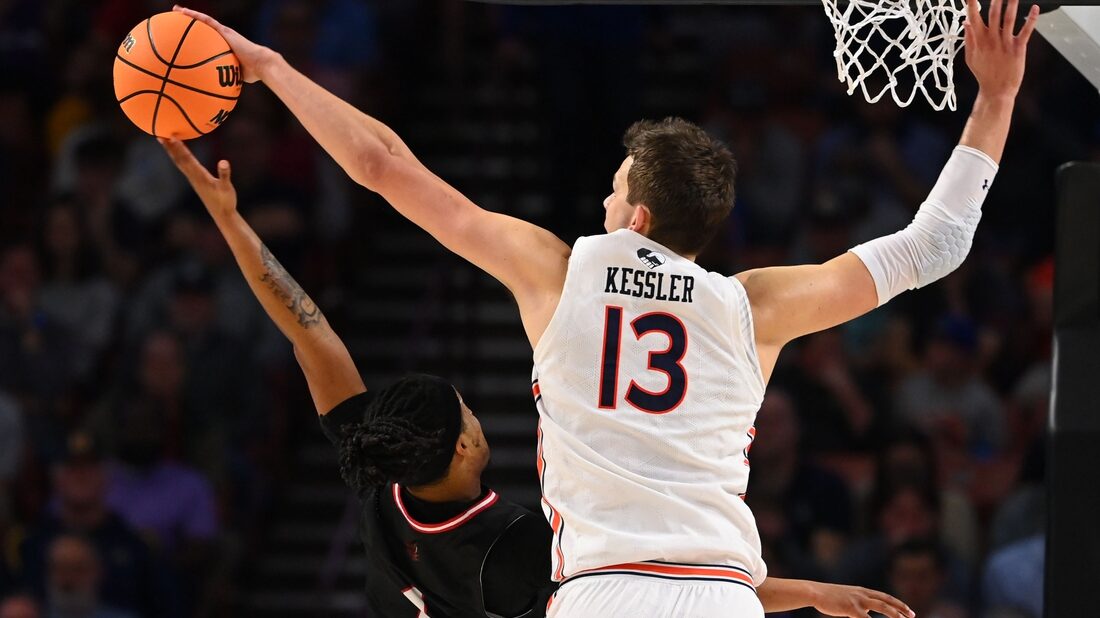 The Auburn Tigers have been eyeing this part of the season for months given their success and rise in the rankings.

At the same time, the Miami Hurricanes see great value in what a postseason run could do for them.

The teams meet Sunday night in the NCAA Tournament’s second round at Greenville, S.C., with a Sweet 16 berth on the line.

Second-seeded Auburn (28-5) wants to shed any anxieties that might have built during the season, particularly for a team that rose to #1 in the polls before losing four of nine entering the tournament and slipping back to #8 in the final regular-season AP Top 25.

“Go have some fun,” coach Bruce Pearl said. “I tried to get some pressure off of them because they want to win really badly.”

“I’ve come to learn about this team is they really rise to the occasion,” Miami coach Jim Larranaga said. “We’ve been through this a lot this season, a lot of close games, and every game, someone steps up and makes big plays, get a great defensive rebound or a blocked shot or hit a couple of key free throws.”

Larranaga is bound to carry good thoughts into this matchup no matter how daunting the task.

“When I’m laying down late at night in bed, I visualize how we’re going to play, and when I do that, we win every game,” he said.

He could have nightmares, though, envisioning Auburn big man Walker Kessler, who blocked nine shots in the Tigers’ 80-61 rout of Jacksonville State in the first round. Kessler just missed a triple-double, recording 13 points and 10 rebounds.

“We’ve not played that well in a while,” Pearl said. “If people hadn’t seen Auburn much this year and they saw us play (Friday), they would think we’re pretty good. But it’s one game. See if we can build on it.”

Jabari Smith posted 20 points and a season-high 14 rebounds for the Tigers.

“It was just good to get the first one out of the way, get everything out of us,” said Smith, the SEC Freshman of the Year who leads Auburn with a 17.2 scoring average. “I’m ready for the next one.”

Miami had a much more drama-filled conclusion in the first round. Charlie Moore made two free throws with 3 seconds to play to lift the Hurricanes over Southern California.

“Not any extra pressure,” Moore said. “I just wanted to help my teammates come out with the win. I felt like those free throws were big.”

Yet that provided the Hurricanes with the much-coveted March Madness triumph — the school’s first since 2016.

Isaiah Wong led the Miami with 22 points, but he had to watch the thrilling conclusion after fouling out with more than two minutes remaining in a one-point game.

“I had to put my whole trust in the team when I got fouled out, and they finished the game,” Wong said. “And I appreciate them for that.”