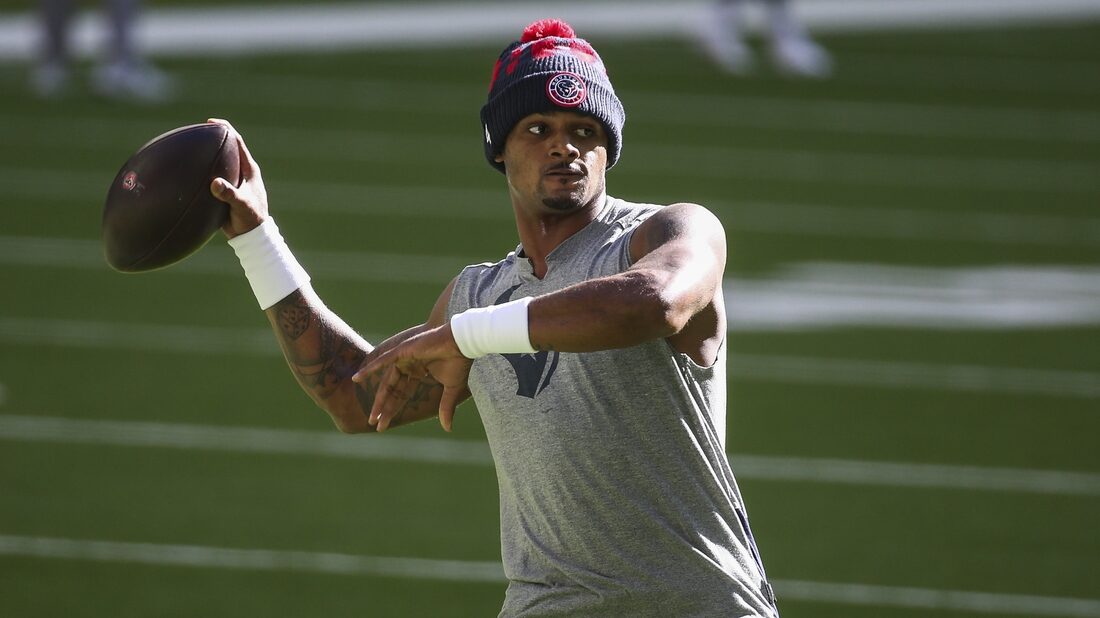 The New York Times reported a grand jury in Brazoria County, south of Houston, is considering a criminal complaint from a woman who claims Watson performed a sexual act during a massage in November 2020 when he was the quarterback of the Texans.

The Texans traded Watson to the Cleveland Browns last Friday.

Watson is facing 22 civil lawsuits from women who accuse him of various forms of sexual misconduct, and he could be disciplined by the NFL. A grand jury in Harris County, Texas, declined to indict Watson criminally in connection with any of the cases earlier this month, setting the wheels in motion to trade the disgruntled quarterback.

Attorney Tony Buzbee said a decision is expected either Thursday or Friday.

“We continue to closely monitor all developments in the matter,” the NFL said in a statement Thursday.

Back in Cleveland, Watson reportedly passed his physical on Thursday and is expected to participate in his introductory press conference on Friday.

The Browns sent five draft picks — including three in the first round — to the Houston Texans for Watson and a 2024 fifth-round pick. Watson and the Browns agreed to terms on a five-year contract with an NFL-record $230 million guaranteed.

Cleveland owners Dee and Jimmy Haslam said in a statement on Sunday they did their due diligence before making the trade.

Buzbee, who represents each of the plaintiffs, said the Browns didn’t contact him.

“I didn’t expect them to but I would’ve taken their call, and if they had specific questions that I could disclose to him, I certainly would’ve done it,” Buzbee told ESPN. “And if they wanted to talk to some of the plaintiffs, I would’ve made them available just like I did with the NFL, if they wanted to. Ultimately it (would’ve have been) up to the women, but (no team) did that.”

In this article:cleveland browns, Houston Texans