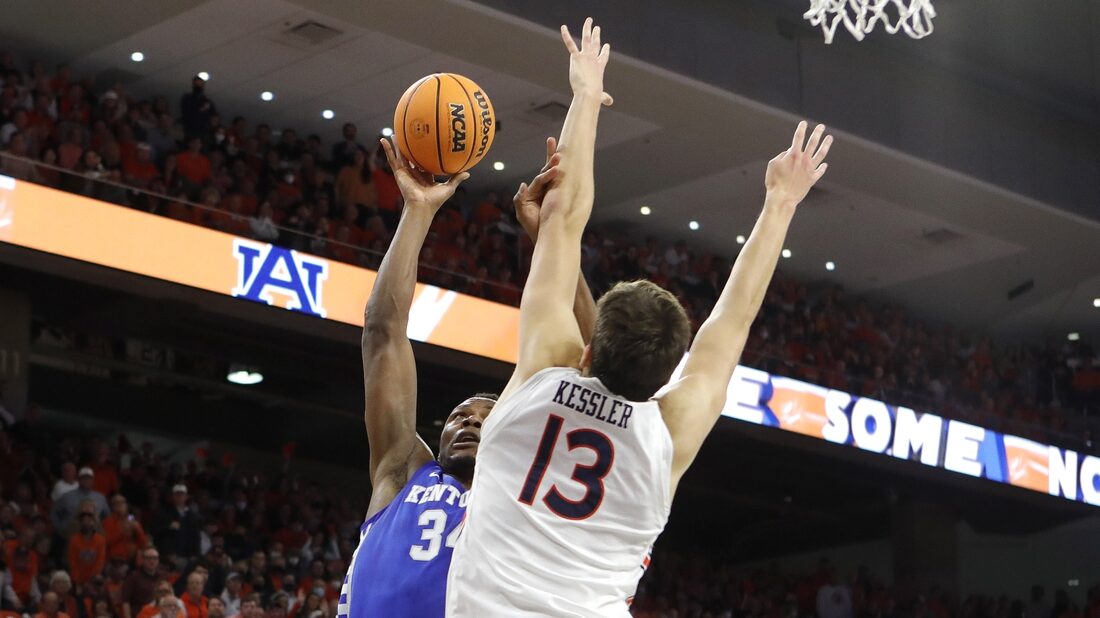 Outright SEC regular-season champion Auburn travels to St. Louis as the team to beat in the postseason conference tournament.

But the Tigers are behind Tennessee and Kentucky in the Basketball Power Index, and need a strong showing to nail down a #1 or #2 seed in the NCAA Tournament.

The door is open for Kentucky, Tennessee, Arkansas and perhaps even LSU and Alabama to make a stronger statement in the SEC tournament.

Starting with an overtime loss at Arkansas on Feb. 8, Auburn is 4-3 including a loss at Florida. The Gators could be the first postseason test for the Tigers this week.

Our pick: Auburn. As the #1 seed, the Tigers dodge the trickiest path to the championship game in St. Louis but haven’t shown an undisputed favorite look since grabbing the top ranking in the country. At 28-4, Auburn’s only non-league loss was in double overtime to UConn in November.

Underdog to watch: Alabama. A win over the Vandy-Georgia victor would set up a clash with Kentucky. The Crimson Tide can run and shoot, and they built a lead over 20 points at Kentucky last month only to lose the lead and game with a late collapse. While dangerous, Alabama is a #6 seed here for a reason: wild inconsistency and iffy defensive effort. If your appetite for risk is lower, take a peek at #4 seed Arkansas.

Next stop, New Orleans: Kentucky (+700) and Auburn (+1200) are among the top five to make it to the Final Four, although neither appears to be completely bulletproof, a class we’d reserve for Gonzaga and Arizona at the moment. Longer odds on Tennessee (+3500), Arkansas (+5000) and Alabama (+6000) could be more inviting.