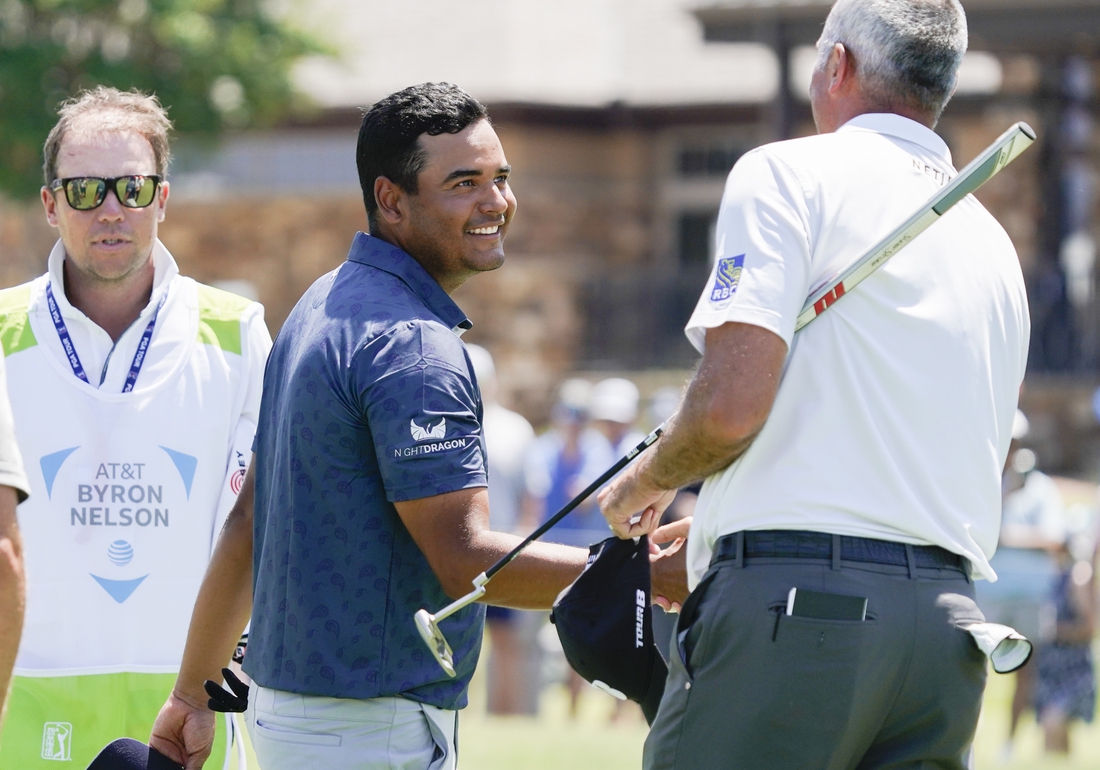 Colombia’s Sebastian Munoz fired a 12-under-par 60 in the first round of the AT&T Byron Nelson on Thursday in McKinney, Texas, opening a four-shot lead and making PGA Tour history along the way.

The 29-year-old Munoz, whose only previous PGA Tour win came in 2019, finished with two eagles, nine birdies and one bogey. On a four-hole span straddling the turn, he went eagle-birdie-birdie-eagle to leave him at 8 under after 12 holes. He then birdied four of the final five holes as well.

Munoz also entered the record book for his second round of 60 or under in the same season, after he shot a 60 in the first round of the RSM Classic in November on a par-70 course. He acknowledged that going even lower crossed his mind when he was on the fairway of the par-5 18th hole.

“Fifty-nine. Yeah. I mean, I wanted to give me a chance,” Munoz said. “I think it was 250 to the pin into the wind. I kind of wanted to hit like a bullet, like a little draw. I knew if I want to hit it close had to be a fady, soft-landed shot; I tried to do that. Overdid it and ended up with a (birdie for a) 60, which is really good around here.”

Pereira, who started on the back nine and had an early eagle, sat at 3 under after a bogey on No. 1, but he bounced back to birdie five of his final seven holes.

Lee played a bogey-free round, opening with a birdie and then going on an impressive run of his own straddling the front and back nine, going 7 under from the fifth hole to the 12th, which he eagled.

Lee said he “feels very comfortable here” and that the course rewards his irons play. “I think here (a strong) irons game … and also putting, because a lot of guys a lot birdies and eagles, so (you) need to low under par.”

Malnati, who also went bogey-free, gained his ground on just six holes, with two eagles and four birdies within a 10-hole span. Lower went 4 under with no bogeys on the front nine, and then offset a bogey with an eagle and three birdies to wind up 4 under on the back.

Kyle Wilshire is alone in sixth place after a 7-under 65. FedExCup leader and world No. 1 Scottie Scheffler and Jordan Spieth, a native of nearby Dallas, are among a large group who are tied for 12th at 5 under.

Gus Kearns of the Screen The Screener Podcast joins the show to break down this weekend’s Final Four.   0:00 Intro 0:35 Gus talks about his...