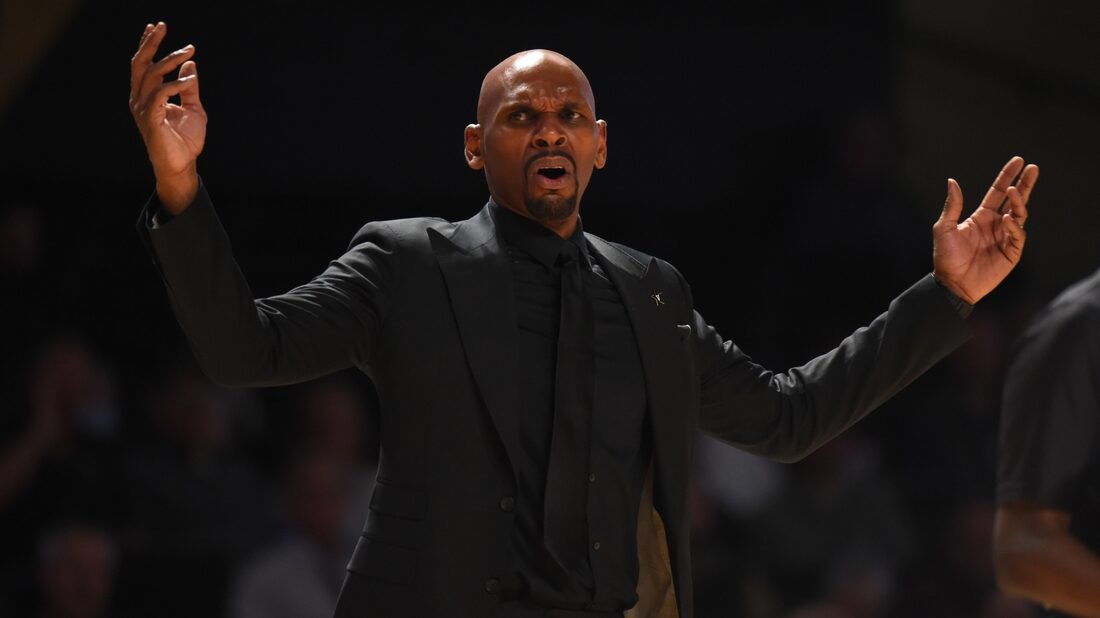 Scotty Pippen Jr. had 22 points and visiting Vanderbilt rallied in the second half before holding on for a 63-61 win over Ole Miss in an SEC contest Saturday at Oxford, Miss.

Jordan Wright scored 14 with 11 rebounds and Liam Robbins added 12 and six boards for the Commodores (15-15, 7-11 SEC), who trailed by 10 in the first half, but shot 50 percent in the second half to snap a three-game losing streak — and six-game slide on the road.

Matthew Murrell and Austin Crowley each scored 15 for Ole Miss (13-18, 4-14), which shot 34.5 percent in the second half to drop its fourth straight contest.

With the game tied at 47-47, Pippen, who entered as the league’s top scorer averaging 20.5 points, snapped a personal drought of 25 minutes without a field goal by throwing down a breakaway dunk at the 8:05 mark of the second half. Vanderbilt was up 51-49 with just over seven minutes remaining, when its next nine points came via Pippen threes to push their lead to 60-53 with 3:51 to go.

Five consecutive points from Murrell got Ole Miss within two, but a Robbins three-point play put Vanderbilt up five. Murrell canned a 3-pointer to make it a 63-61 contest with 53.2 seconds left, but James White’s last-second shot missed the iron.

Ole Miss led by six at the break, but Vanderbilt used a 7-0 spurt to tie the game at 35-35 with 15:17 left in the second half. The Commodores were down 45-41, but back-to-back threes from Trey Thomas and Myles Stute gave them a two-point edge with 11:56 to go. Ole Miss recovered to tie the game on a Sammy Hunter bucket.

Ole Miss, which made half of its 30 first-half attempts, used an early 6-0 run to take a 10-5 lead and eventually padded that advantage as Crowley scored five straight points to give the Rebels a 27-17 edge. Vanderbilt trailed 29-19 late in the first half, but plugged away and got within four until White’s corner 3-pointer at the buzzer put Ole Miss ahead 33-26 at the break.

In this article:ncaab, ole miss, vanderbilt