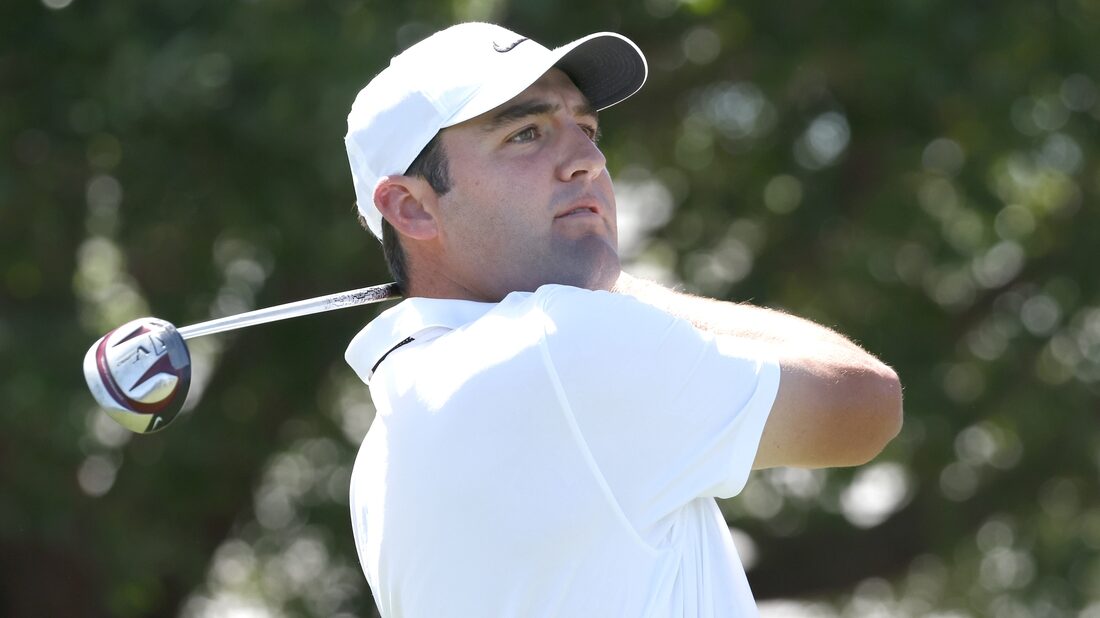 Scottie Scheffler is starting to get the hang of what it takes to win on the PGA Tour, earning a one-stroke victory Sunday at the Arnold Palmer Invitational for his second title in less than a month.

The PGA Tour rookie of the year in 2020 finally broke through last month to win the first tournament of his career, the Waste Management Phoenix Open. After a seventh-place finish at Los Angeles a week later, Scheffler pushed to the top again Sunday with an even-par 72 closing round to finish at 5-under-par 283 at Bay Hill in Orlando, Fla.

Scheffler surged into contention Saturday, using a 4-under 68 to move 16 places up the leaderboard into fourth place. He fought his way through windy conditions Sunday and was on the driving range preparing for a potential playoff when Billy Horschel missed a birdie putt that would have given him a tie for the lead.

“I mean I did not swing the club well today off the tee,” Scheffler said on the NBC broadcast. “I was hitting into a lot of bad spots, but I just kept grinding. I made some key putts there toward the end and then two great lag puts to finish off the round.”

Horschel (75), who started the day tied for the lead with Talor Gooch, finished in a three-way tie for second place at 4 under along with Tyrrell Hatton (69) of England and Viktor Hovland (74) of Norway. Hovland played his final two rounds at 5 over to miss out on the victory.

“Obviously, I&rsquor;m playing some great golf, but this one stings,” Hovland said. “My last couple wins, I felt like it kind of came out of nowhere. This one was more like I felt like I should have won. Those sting a little bit.”

Scheffler&rsquor;s up-and-down front nine began with an ominous bogey 5 at the first hole. He followed that with a birdie at the par-3 second hole before another bogey 5 at #3. He also had a birdie at #5 with a bogey at #9.

Scheffler&rsquor;s last birdie came on the par-5 12th hole when he put his second shot to within 19 feet of the pin and finished off a two-putt. He closed out the round with six-consecutive pars then waited to learn his fate.

Hovland had a chance but was unable to make a 17-footer from the fringe at the 18th green to forge a tie. Horschel&rsquor;s potential tying putt was from 29 feet but slipped past the cup.

“I just did a really good job of trying to execute the golf shots and stay patient,” Horschel said. “I felt like I did a good enough job. Unfortunately, I just came up a shot short today.”

The victory moved Scheffler into the top spot of the FedEx Cup standings.

“It means a lot,” Scheffler said. “I&rsquor;ve been playing some good golf the past few years and it&rsquor;s nice to get a few wins under my belt. I&rsquor;m looking forward to the rest of the season.”