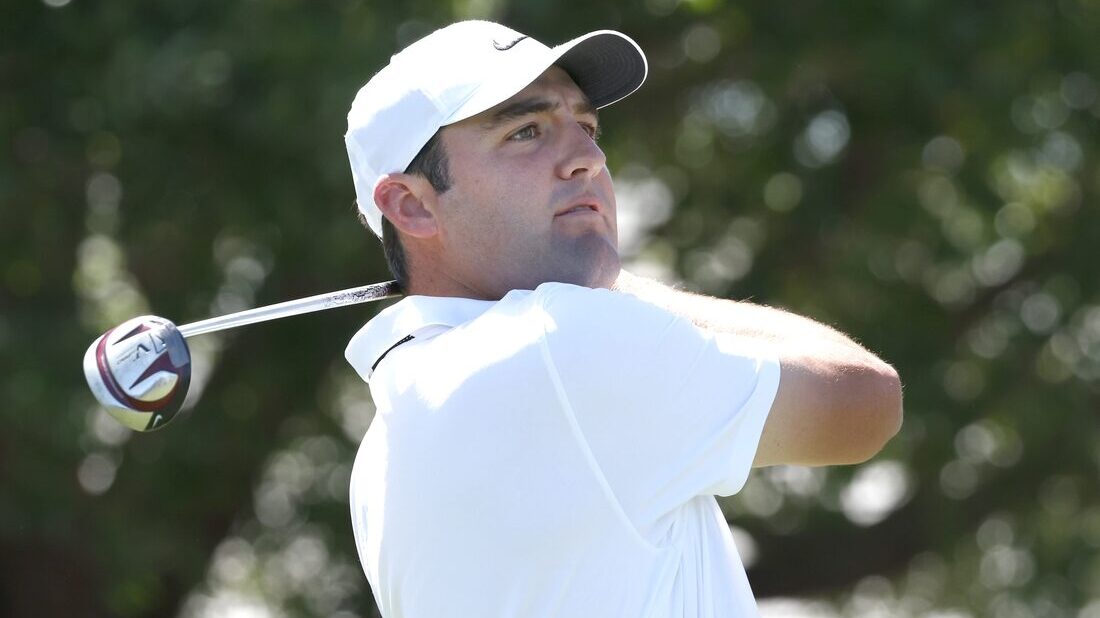 The faces of the new generation of golf are well represented at the top of the Official World Golf Rankings.

With Scottie Scheffler leaping past Northern Ireland’s Rory McIlroy with his win at the Arnold Palmer Invitational on Sunday, the average age of the top five players in this week’s rankings is 26 years old.

Jon Rahm, 27, maintained his spot atop the rankings after his tie for 17th at Bay Hill. The Spaniard is followed by American Collin Morikawa, 25, who was idle last week.

Norway’s Viktor Hovland was unable to cash in on his 54-hole lead, but the 24-year-old climbed another spot to a career-best third in the world with his T2. He leapfrogged American Patrick Cantlay, who is the elder statesman of the current top five at 29 years old.

Scheffler, 25, got his second victory of the season and has moved up seven spots since the end of 2021.

“I’ve just made little improvements over the years, and I’m starting to see them pay off a little bit, which is really awesome,” Scheffler said Sunday.

McIlroy slid one spot to #6 this week and is followed by Americans Xander Schauffele, Justin Thomas and Dustin Johnson along with Australia’s Cameron Smith in the top 10.

England’s Tyrrell Hatton was a big mover in this week’s rankings, rising seven spots to #16 with his T2 at Bay Hill, where he won two years ago.

Brooks Koepka, who said earlier this year that he was “embarrassed” by his world ranking, slipped another three spots to #18.

Meanwhile, a few other players continue to ride strong starts to 2022 to new career high-water marks.

Cameron Young didn’t post a round in the 60s at the demanding Bay Hill course, but he still managed a T13 that saw him rise to #44. He began the year ranked 134th.

Rickie Fowler, who failed to qualify for The Players for the first time since 2009, is mired in 122nd. The 2015 champion at TPC Sawgrass made the cut last weekend but settled for T52 after posting 76-77 over the weekend.