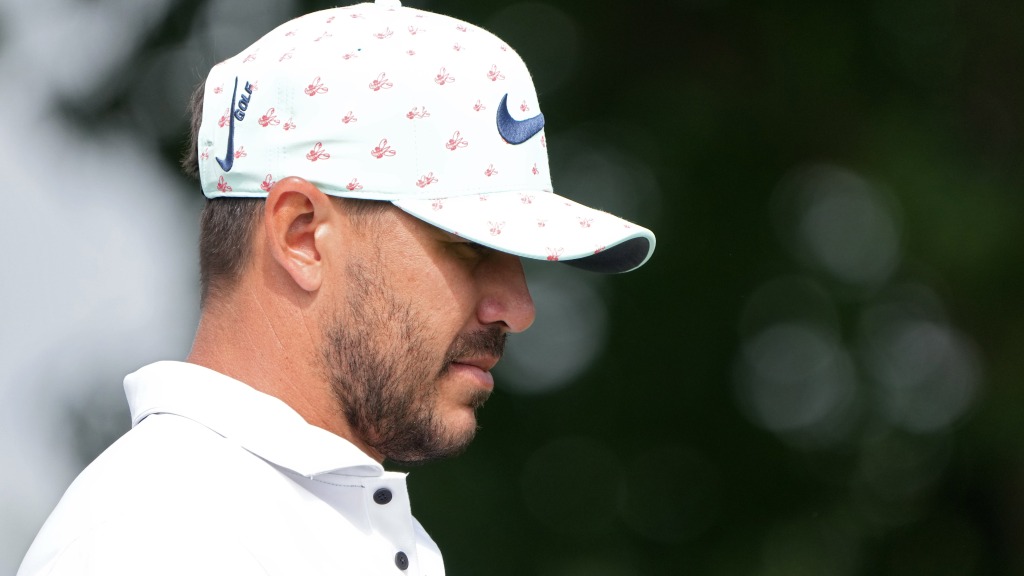 CROMWELL, Connecticut — Somewhere over the last few days — since back when he was telling friends that he was emphatically out on the LIV Golf series — Brooks Koepka found a metaphorical horse’s head in his bed, an offer he couldn’t refuse from the Saudi dismemberment enthusiasts behind the breakaway circuit. Since Koepka does not suffer fools gladly and has been vocally contemptuous of LIV Golf’s leading figures — Greg Norman, Phil Mickelson and Golf Saudi CEO Majed Al Sorour — we must assume the offer was sufficiently high for him to sleep soundly.

For those who know Koepka well, one brief moment at last week’s U.S. Open offered early and irrefutable evidence that he had cast his lot with LIV Golf. He walked up to Mickelson on the range to offer him a fist bump and exchange a few words. That will not be the only time he finds himself doing something that would until very recently have been found unpalatable. The Saudis expect loyalty among team members, whether golfers or murder squads in faraway consulates.