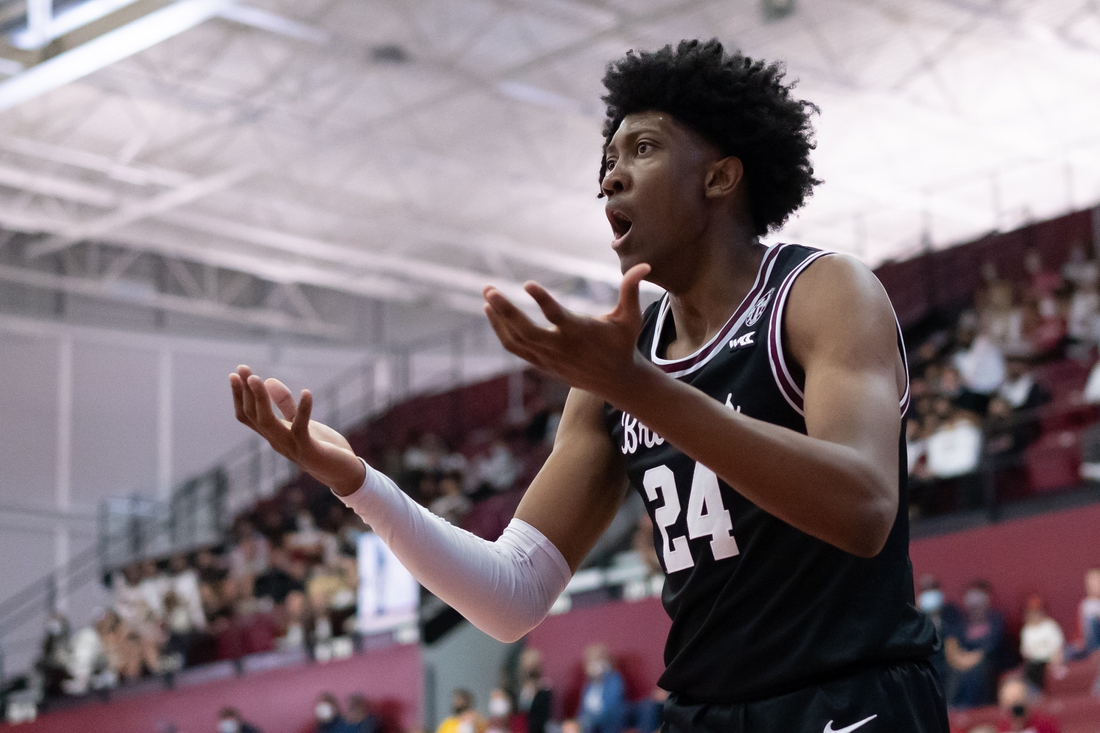 Williams, a junior, was the West Coast Conference scoring leader with an average of 17.9 points prior to postseason play. He finished at 18.0 points to trail Gonzaga’s Drew Timme (18.4). He also has impressed scouts with his defensive prowess.

The 6-foot-6 Williams earned first-team All-WCC honors while helping the Broncos to a 21-12 record. Santa Clara’s season ended with a 63-50 loss to Washington State in the first round of the NIT.

“This year was incredibly fun and a season that will be etched into my brain for the rest of my life,” Williams told ESPN. “We made history, beating ranked teams, winning 20-plus games again, making into the postseason and finishing third in our conference. It was great to know all the hours I put in this past summer paid off.”

Williams also averaged 4.4 rebounds and 4.2 assists while shooting 51.3 percent from the field and 39.6 from 3-point range.