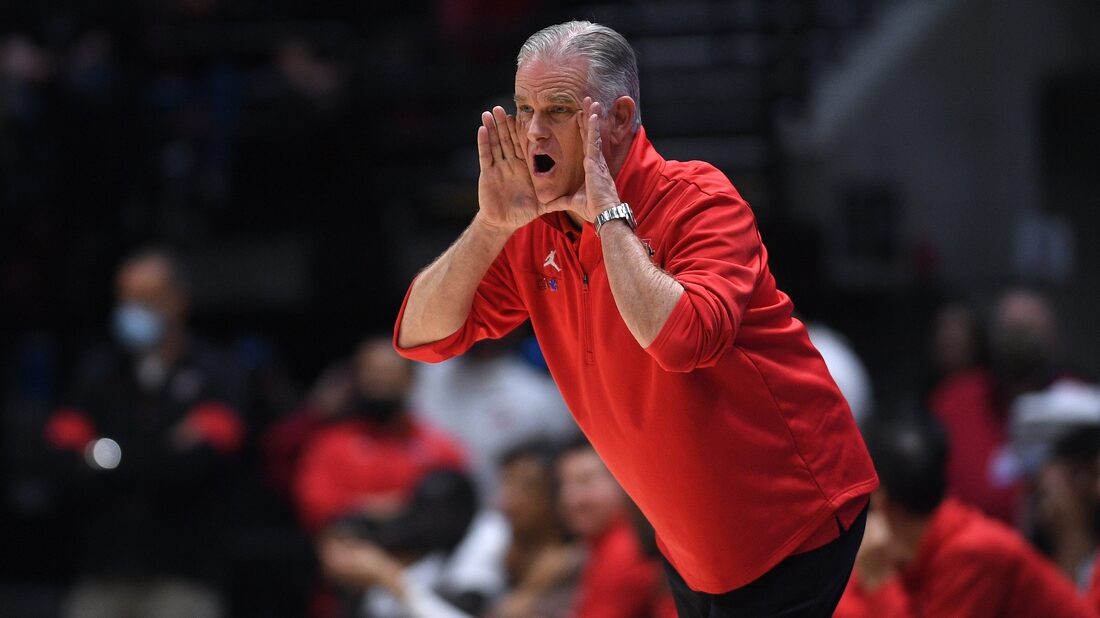 The third-seeded Aztecs (23-7) will face top-seeded Boise State (26-7) in the title game on Saturday night. The Broncos beat fourth-seeded Wyoming 68-61 in the other semifinal.

David Roddy had 22 points and nine rebounds and Isaiah Stevens scored 21 for the second-seeded Rams (25-5).

Colorado State trailed 28-25 late in the first half but San Diego State scored the next seven points to take a 35-26 lead into the break.

The Rams scored the first four points of the second half to get within five, but again the Aztecs had an answer. Pulliam hit a jumper, Aguek Arop made a layup and Pulliam drained another jumper to make it 41-30 with 14:50 left.

Colorado State got within 47-41 on a floating jumper in the lane by Stevens with 6:45 left before Nathan Mensah split a pair of free throws for San Diego State. Roddy turned it over on the Rams’ next possession, their 14th of the game, and Lamont Butler hit two foul shots on the other end to push the lead to 50-41 with 5:51 to go.

Roddy missed the second of two free throws but rebounded his own miss, leading to two more chances at the line. He made both to get Colorado State within six, but an Aztecs layup made it 52-44 with 5:08 left.

Roddy made one of two free throws and another jumper by Stevens cut the deficit to 52-47 with 2:23 remaining. The teams traded baskets and Pulliam made two foul shots to make it 56-49 with 1:23 left.

Stevens hit a 3-pointer and the Rams got within two on a hoop by Roddy, but Arop made a layup and Seiko hit 1 of 2 free throws to put San Diego up five. Stevens drained a contested 3-pointer to make it 60-58 with 16 seconds left.

Seiko made three free throws in the final 9.8 seconds left to seal it.