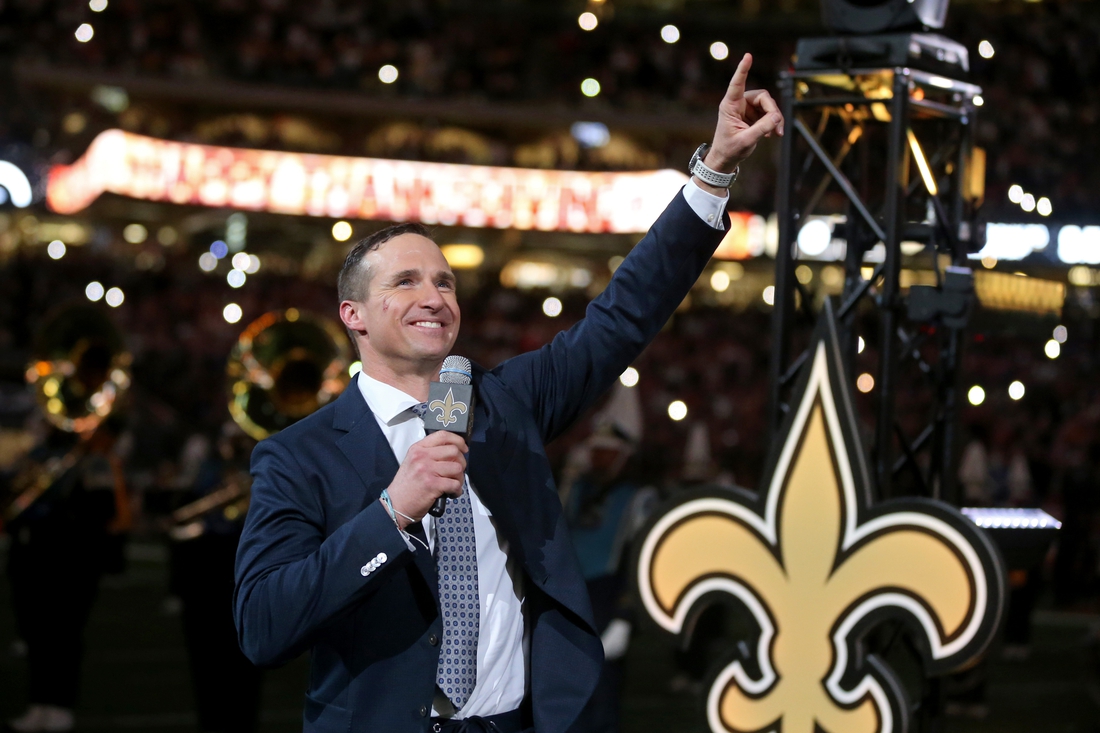 New Orleans Saints coach Dennis Allen said Monday that the team has not had any discussions with retired quarterback Drew Brees about a comeback.

Brees ignited speculation Sunday night with a tweet suggesting he “may play football again,” among other ventures. The tweet came in the aftermath of a New York Post report that Brees is out at NBC Sports as an analyst after just one year.

“I think it was a comment made in jest, and we certainly haven’t had any conversations in that regard,” Allen said Monday at the Saints’ Hall of Fame golf tournament.

Brees, 43, retired from football in March 2021 and subsequently became a studio and game analyst for NBC. Brees’ exit from NBC was a mutual decision, according to the Post.

Jameis Winston, recovering from an ACL injury, is expected to be the Saints’ starting quarterback in 2022 with veteran Andy Dalton backing up.