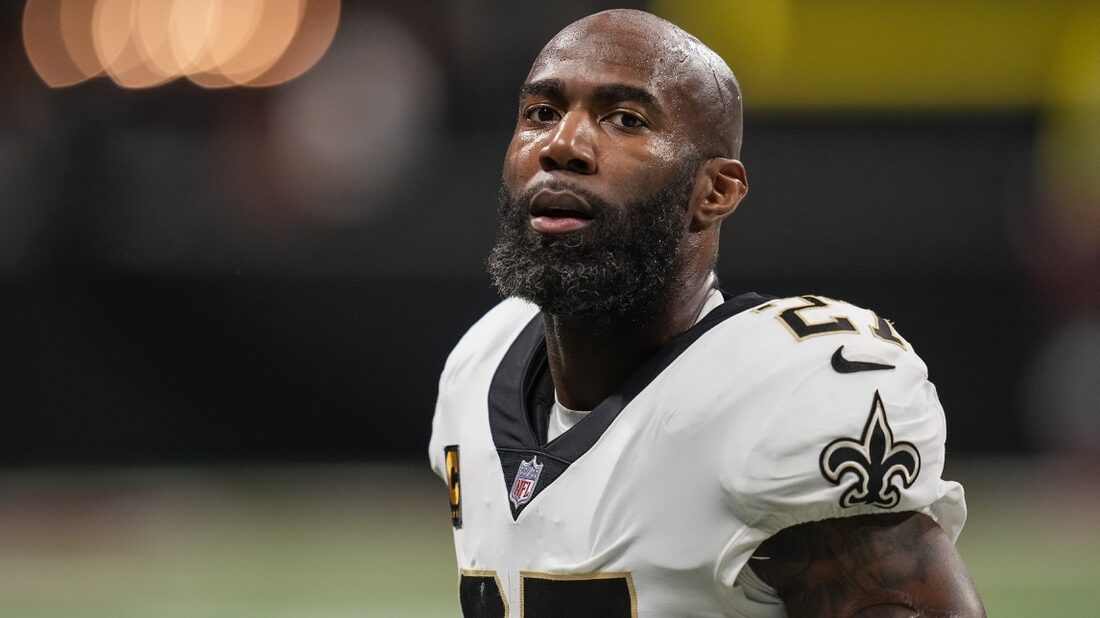 The Saints selected the Ohio State alum in the first round of the 2009 NFL Draft. He left the Saints after the 2013 season, then played six seasons with the Philadelphia Eagles before returning to New Orleans in 2020.

A three-time Pro Bowl selection, Jenkins had remarkable durability, playing in at least 13 games each season and in 16 games for eight straight. His run of 133 consecutive games stopped last season because of COVID-19 protocol.

He was part of Super Bowl-winning teams in New Orleans in 2009 and Philadelphia in 2017.

“I played the game at the highest level for 13 seasons. And I have accomplished Super Bowls, Pro Bowl, all that there is to do in this game,” Jenkins, 34, said on The Pivot podcast. “And when I came in, I always wanted to make an impact on the game on and off the field. And I just feel like at this point I’ve accomplished that.”

Off the field, Jenkins co-founded the Players Coalition and became an activist for racial equality and social justice. In 2020, he joined CNN as a contributor on the subjects.