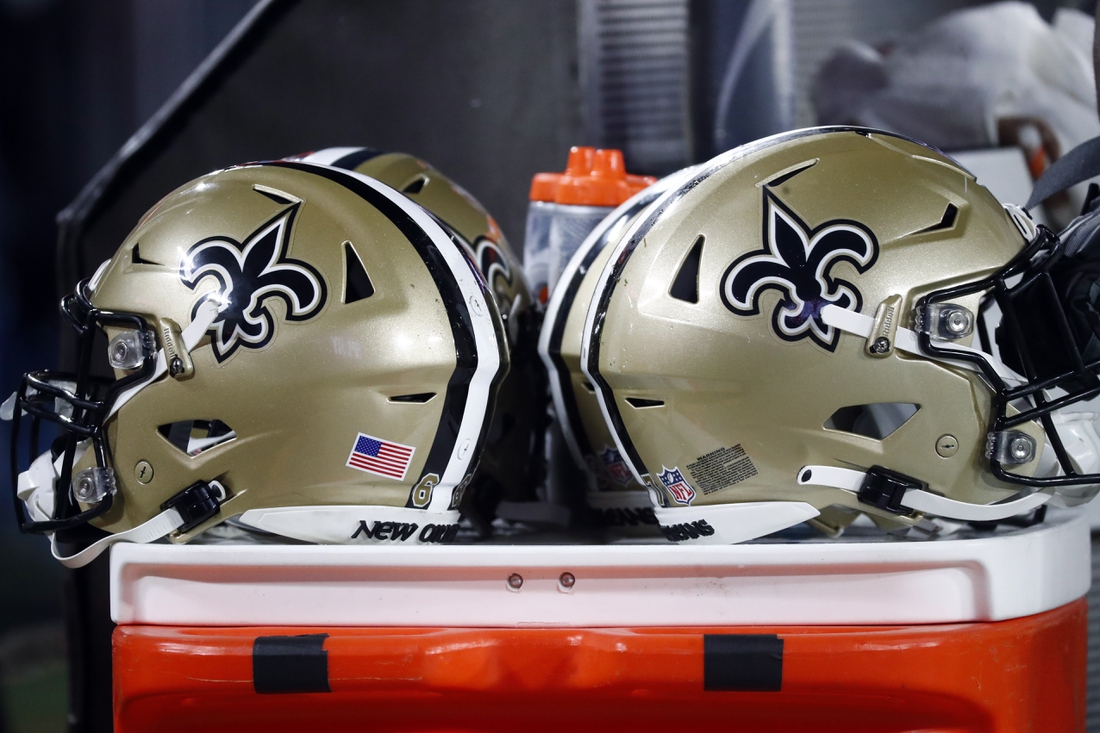 The New Orleans Saints picked up a second first-round pick in this month’s NFL draft from the Philadelphia Eagles in a trade Monday that involved eight total selections changing hands.

The Eagles dealt the 16th and 19th overall picks plus a sixth-rounder to the Saints in return for the 18th overall pick, selections in the third and seventh rounds, New Orleans’ 2023 first-round pick and a 2024 second-rounder.

The hefty trade leaves the Saints with two picks in the middle of the first round instead of one.

Philadelphia had started the day with three first-round selections — Nos. 15, 16 and 19. #15 originally belonged to the Miami Dolphins before a pre-draft trade last year helped Miami move into Philadelphia’s sixth overall spot. The 16th pick first belonged to Indianapolis and conveyed to the Eagles in the Carson Wentz trade.

The Eagles hung onto #15 and received #18 from New Orleans while adding another first-round pick in 2023.

New Orleans missed the playoffs in 2021, the first season following Drew Brees’ retirement. The Saints re-signed Jameis Winston to be their presumptive starting quarterback once he recovers from last October’s ACL tear.

Adding a second first-round pick may signal the Saints’ intent to package them in order to move up.

The Eagles’ front office has said they will start Jalen Hurts at quarterback in 2022 and they needed to put more pieces around him on offense.

In this article:Carson Wentz, Jalen Hurts