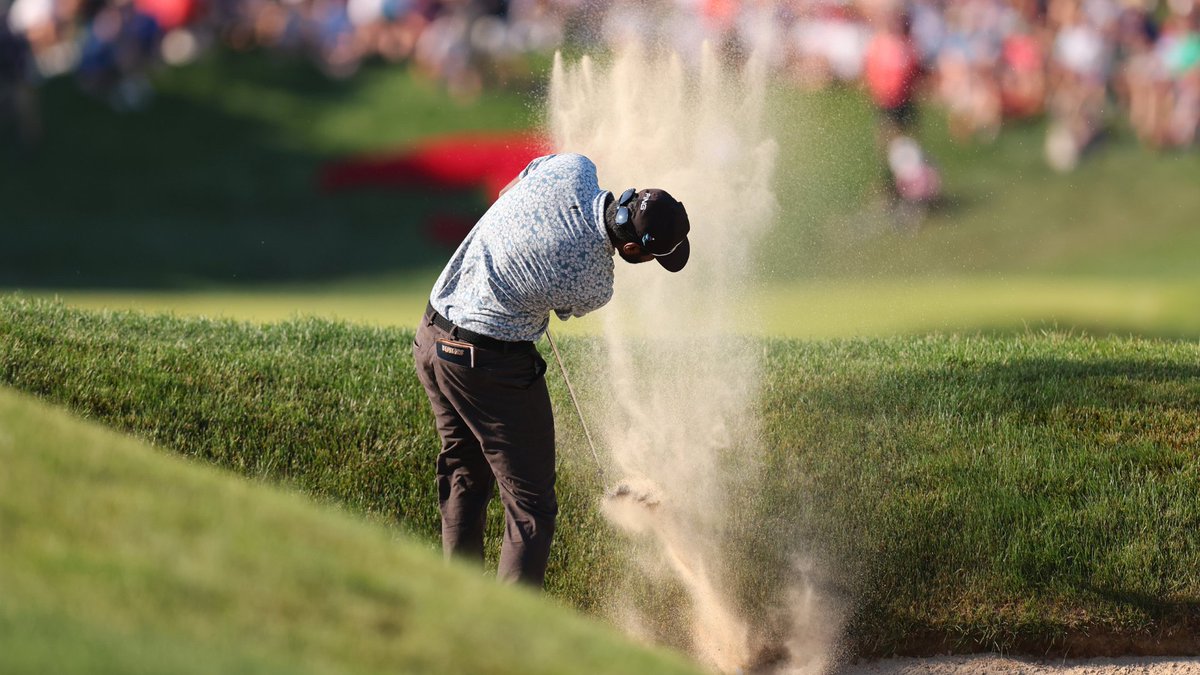 Having suffered a similarly painful finish at the Waste Management Phoenix Open in February, Sahith Theegala imploded on the 18th to relinquish his lead to Xander Schauffele, blading a bunker shot and double bogeying the hole. While this is not the first time, this is certainly not a bashing of Theegala. In fact, it is quite the opposite.

The Chino Hills native has at times captured the golf world, largely due to his sporadic surging play and his sleeve-worn emotions that are on display quite often. Theegala reminds us of ourselves sometimes, showing grimaces and exuding displays of physical retching at the sight of his shot.

Often times, Sahith lets go of his club in disgust. Sometimes though, just like for us on the local muni tracks, it turns out better than he thought.

When Theegala bladed his bunker shot and the ball went literally nowhere against the lip of the trap, we all felt not only his pain, but the lead being handed over to Schauffele, as his second bunker shot left a long put for Sahith. His eventual lip out was the final heartbreaking blow to the tour rookie.