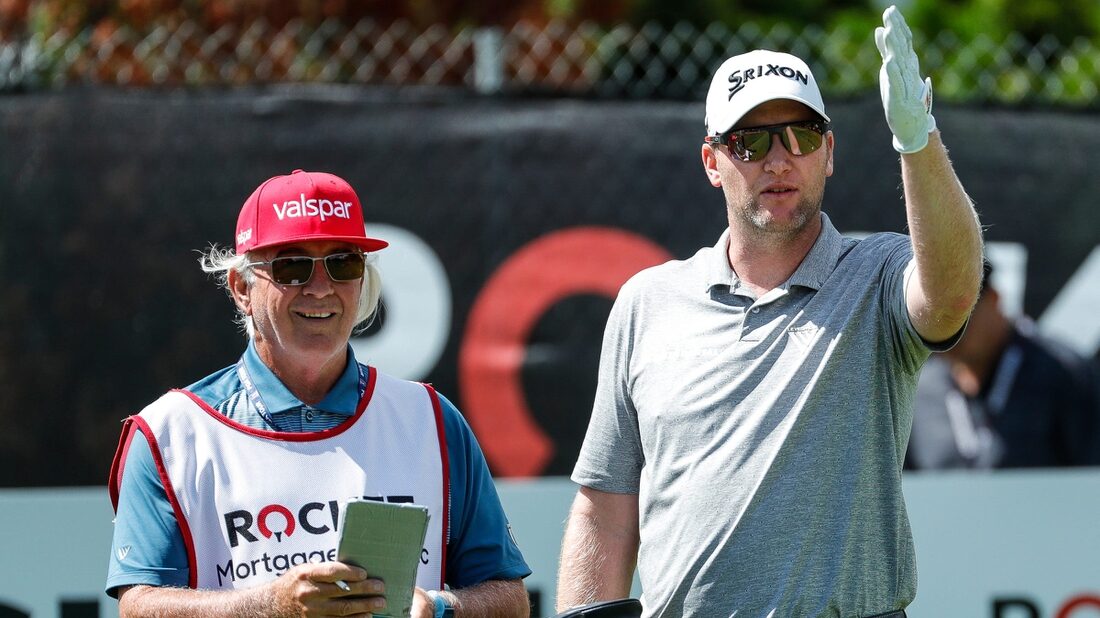 Playing on the final start of a minor medical exemption, Brehm arrived in Puerto Rico with some pressure. He needed to finish in first or solo second to maintain his PGA Tour card.

He did just that, with Sunday’s bogey-free, 5-under-par 67 moving him to 20-under 268 for the week. The victory clinched Brehm a two-year exemption on tour.

Brehm opened his round with a birdie and added four more the rest of the day, including three straight at holes 9-11.

After entering the week #773 in the Official World Golf Ranking, Brehm also qualified for The Players Championship next week with the win.