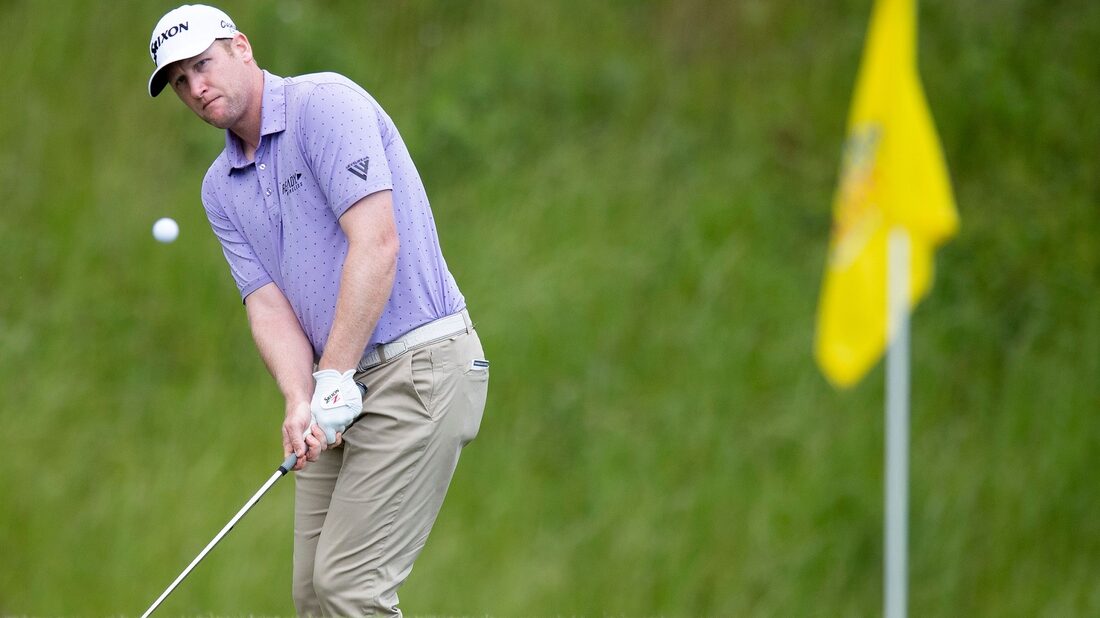 Ryan Brehm shot a 4-under 68 on Saturday and holds a three-stroke lead after three rounds of the Puerto Rico Open at Grand Reserve Golf Club in Rio Grande, Puerto Rico.

Brehm is ranked 773rd in the world and has never won a PGA Tour event. But he is sitting in good position at 15-under 201 with 18 holes to go.

Michael Kim, who shot 70 on Saturday, is his closest pursuer.

Come Sunday, the 35-year-old Brehm will try to finish the job in his 68th career PGA Tour start.

“I know that somebody&rsquor;s going to play well, probably more than one person, so it&rsquor;s up to me to go out and do my job and play my game,” Brehm said. “We&rsquor;re probably not going to change much strategically, we&rsquor;ll hit irons off some tees and drivers off others.

“Really, the goal is to improve. I want to keep getting better and better every day and we came into this week with that attitude and we&rsquor;re going to continue that (Sunday).”

Brehm had five birdies — including three in a row at Nos. 9-11 — and one bogey on Saturday.

Kim carded four birdies and two bogeys and is looking to make a final-round charge.

The start of the final round has been moved up due to possible inclement weather.

“I don&rsquor;t really know what to expect,” Ramey said. “We are in Puerto Rico, so I know the wind&rsquor;s gonna blow. Maybe the rain will hold off and we&rsquor;ll get to play some golf.”