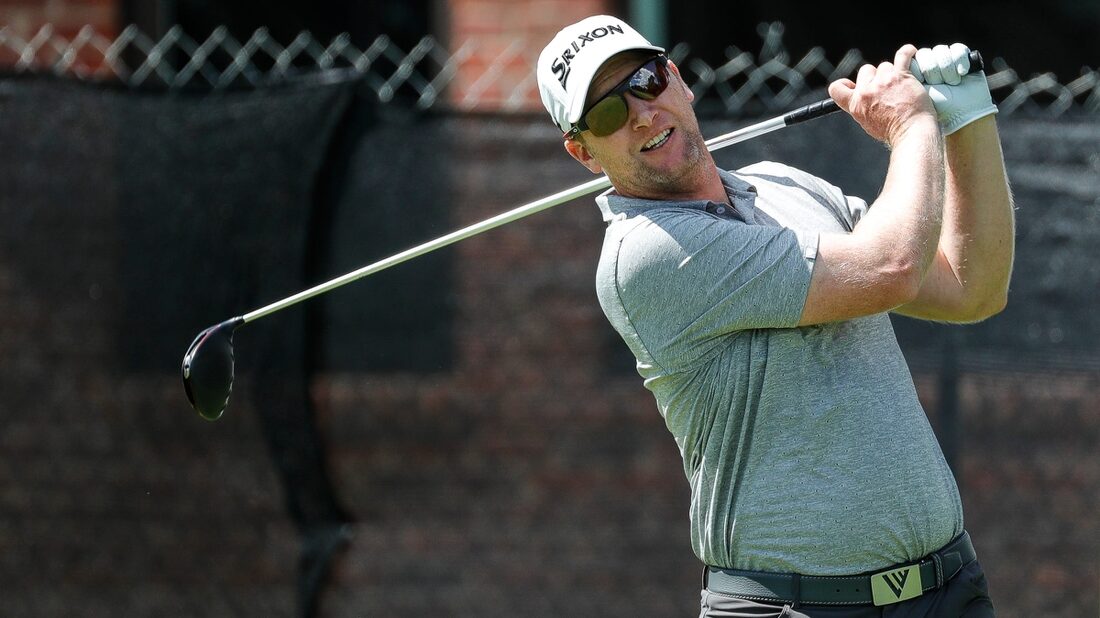 At 11-under 133 for the tournament, Brehm leads Max McGreevy, Michael Kim and Japan’s Satoshi Kodaira by a stroke.

Brehm finished his round birdie-eagle, knocking a long eagle putt at the par-5 18th right at the pin and in.

Brehm’s wife, Chelsey, is filling in for his usual caddie on the bag this week.

“I don’t know if (the relationship is) really player-caddie, that’s tough to do when you’re husband and wife,” Ryan Brehm said. “You know, she gets the yardage book every week and she’s double-checking my numbers. I think she’s got a much better feel for the game than when we started.”

McGreevy shot the low number of the day with a bogey-free 64.

“Been a long time since I put a round like this together, so it feels good to kind of finally put 18 holes together and actually make some putts,” McGreevy said.

England’s Callum Tarren (65) is alone in fifth at 9 under, and amateur Christopher Gotterup is in an eight-way tie for sixth at 8 under after his second straight round of 68. The University of Oklahoma senior is playing on a sponsor’s exemption after winning a collegiate event last month at Grand Reserve.

“I’m just very comfortable on this course,” Gotterup said. “The par 5s are perfect for me and I can take advantage of it when I can, and when I’m out of position I just try to keep it in play.”

The Puerto Rico Open is an alternate event opposite the Arnold Palmer Invitational. The winner will earn 300 FedEx Cup points.