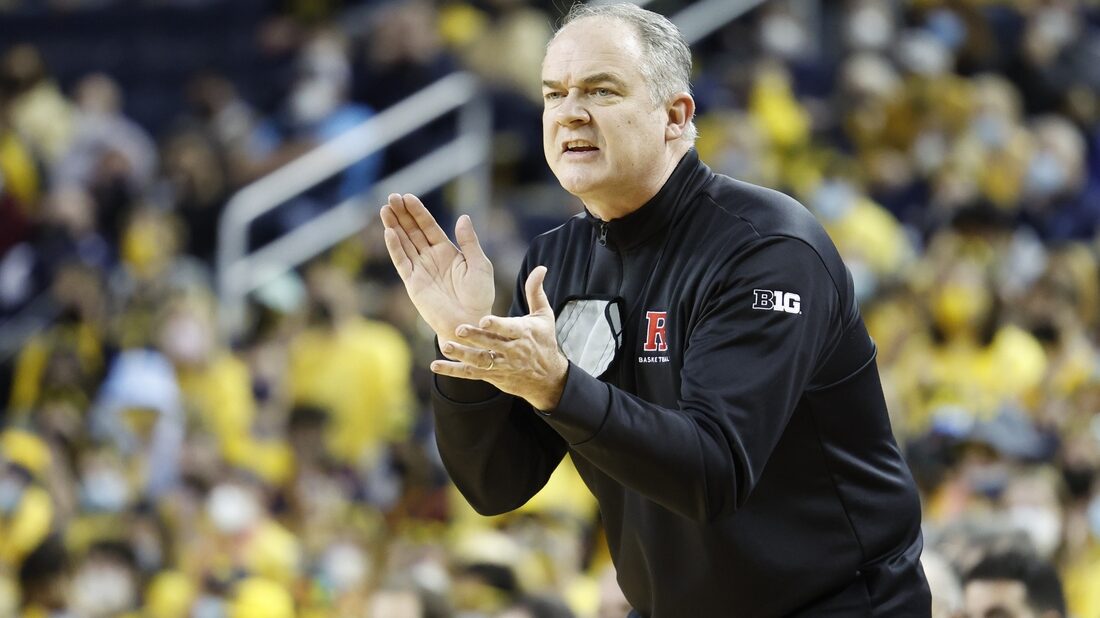 The school announced the deal prior to the Scarlet Knights’ Big Ten tournament quarterfinal game against Iowa.

Rutgers entered Friday’s game with an 18-12 record and chasing its second straight NCAA Tournament bid. The last time the Scarlet Knights made the NCAA field in back-to-back years was 1975 and 1976.

“I love it here,” Pikiell said in a statement. “Rutgers has embraced me and my family since day one, and there is no other place I want to be. (Athletic director) Pat Hobbs and President (Jonathan) Holloway share in my vision to make this a program that everyone can be proud of, and I am thankful for their leadership.

“… It is an honor to be the head coach at Rutgers and to do it in the toughest conference in college basketball. I look forward to continuing the hard work to bring RU a national championship.”

In this article:cbb-rutger, ncaab, rutgers