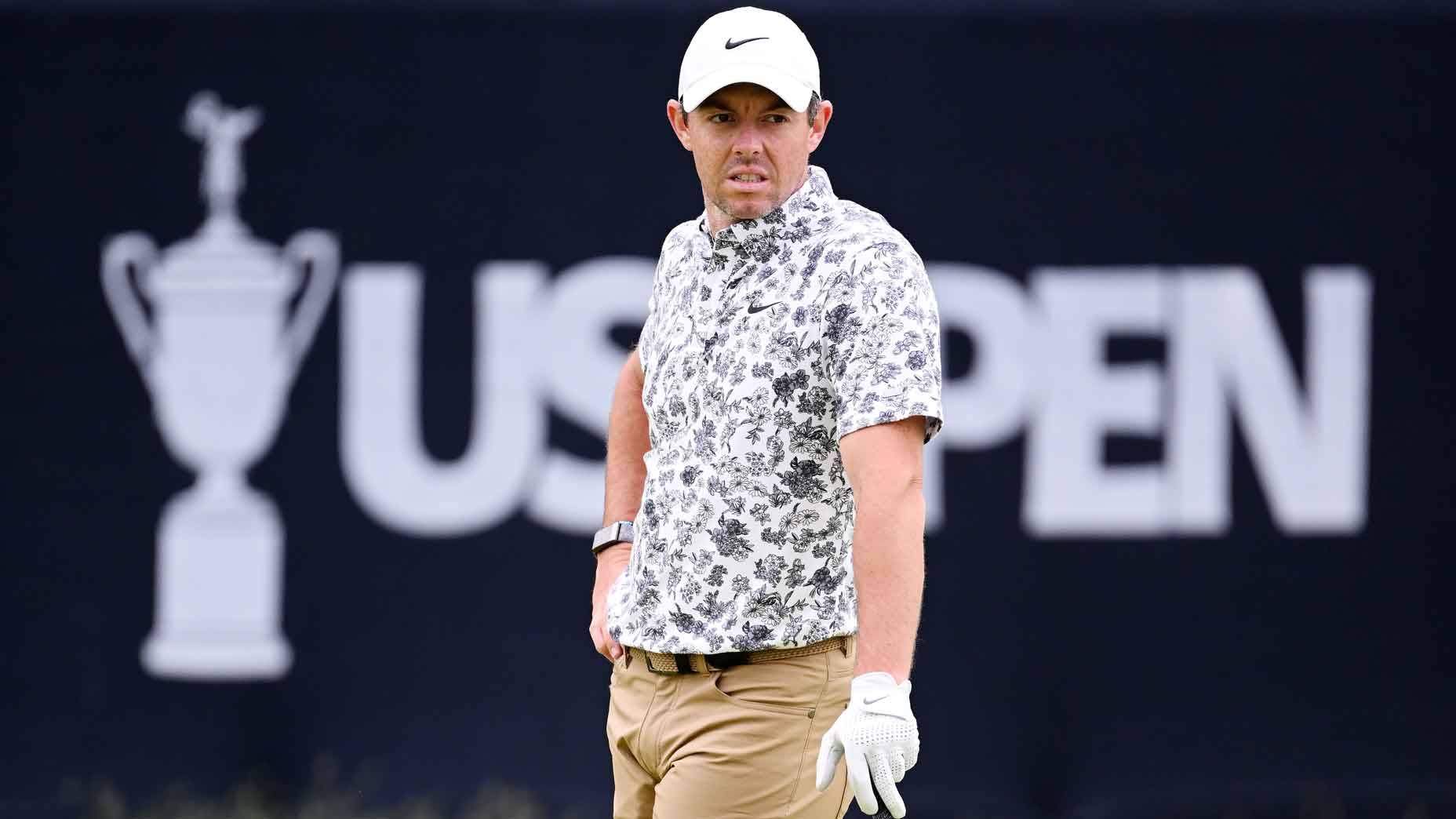 One week after he dodged questions about leaving the PGA Tour for the lucrative Saudi-backed LIV Golf Invitational Series, word leaked on Tuesday that Brooks Koepka was indeed bidding the Tour adieu.

It was just the latest example of a pro joining the rival league after either dodging questions about their interest in it or completely contradicting previous statements.

One of the PGA Tour’s most vocal, and important, proponents has been Rory McIlroy, who doubled down on previous comments while speaking to the media on Wednesday at the Travelers Championship.

“Am I surprised? Yes, because of what he said previously,” McIlroy said, when asked about Koepka. “I think that’s why I’m surprised at a lot of these guys because they say one thing and then they do another, and I don’t understand that and I don’t know if that’s for legal reasons or if they can’t — I have no idea. But it’s pretty duplicitous on their part to say one thing and then do another thing.”