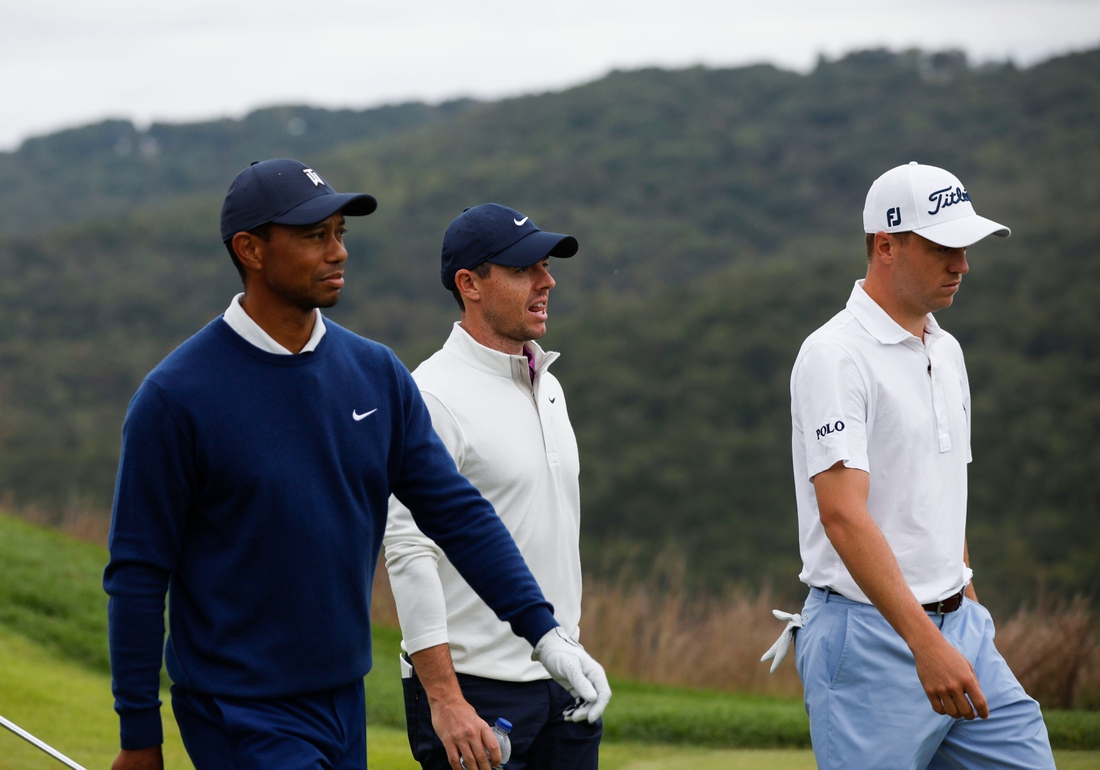 Count Rory McIlroy as one competitor who’d like to see Tigers Woods playing in next week’s Masters.

Asked Wednesday about the possibility of Woods playing, McIlroy said having “Tiger there would be phenomenal.”

McIlroy made the comments ahead of the Valero Texas Open in San Antonio. Woods set off a flurry of speculation after playing 18 holes at Augusta National Golf Club on Tuesday with his son, Charlie, and good friend Justin Thomas.

“I think it just adds to the event,” McIlroy said. “Anything Tiger Woods does in the game of golf is heightened whenever he’s there. I mean, it would be awesome for him to be there.”

Woods, who hasn’t played an official tournament since his February 2021 car crash, is said to be gauging whether he is fit enough to compete in the Masters next week. Last week, Woods’ name appeared in the field for the April 7-10 Masters on the golf tournament’s official website.

“I’ve said this so many times, but from basically March of 2017 fast forward two years and he wins the Masters and where he was with his body and what he had to do to get back to being somewhat healthy,” McIlroy said. “And it’s not even being somewhat healthy, it’s also what he has to do before the round and after the round just to get himself ready to go and play golf.”

Woods has said that he intends to return to the PGA Tour, however he has declined to provide a specific timetable.

“The sheer will and perseverance, yeah, it is incredible,” McIlroy added. “If he comes back from this again, it’s just, he likes to prove people wrong, he likes to prove himself wrong, I think. Regardless of when he does come back, whether it’s next week or a few weeks, few months down the line, he’s a wonderful addition to the game and the game of golf is better when he’s playing and when he’s playing well.”

Woods, 46, hasn’t played a round on the PGA Tour since the coronavirus-delayed 2020 Masters, which was played in November of that year.