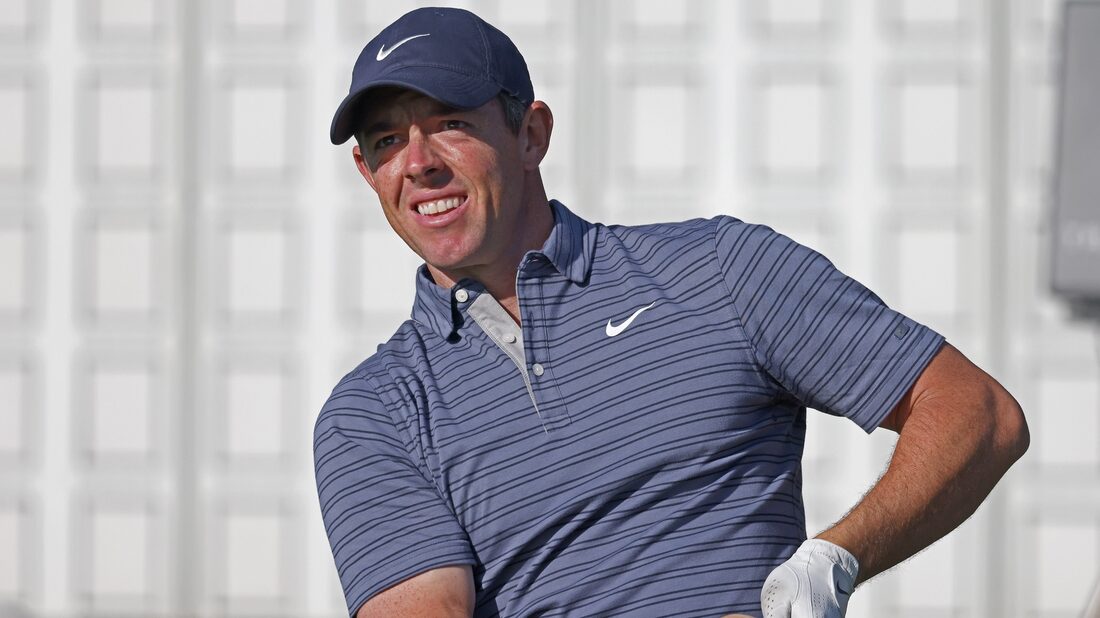 Rory McIlroy fired a 7-under-par 65 on Thursday to surge to the top of the leaderboard after the first round of the Arnold Palmer Invitational at Bay Hill Club & Lodge in Orlando, Fla.

The Northern Irishman carded an eagle, six birdies and a bogey to gain a two-stroke lead. It marked the latest success for McIlroy at Bay Hill, where he has posted five straight top-10 finishes and celebrated a tourney win in 2018.

“I think you turn up at any golf course where you’ve had success, and automatically you’re going to have some confidence coming in,” McIlroy said. “I’ve shot some really nice scores here. … I feel there’s a nice flow to this golf course where you can really build a score.”

That included the course’s four par-5 holes, in which McIlroy reeled off a trio of birdies and an eagle on #16. He hit a 328-yard drive, put his second shot on the green and drained a 41-foot putt for the eagle.

McIlroy said when it came to success on the par-5s, his second shots were more important than his drives.

“When I start hitting long irons like that, I know my swing’s in a pretty good place,” he said. “Seeing shots like that certainly gives me some confidence.”

Three golfers are tied for second place, two shots back of McIlroy. Beau Hossler, J.J. Spaun and Billy Horschel each shot a 5-under 67 in the opening round.

Horschel said the course required accuracy in the fairways because of particularly challenging rough. He was happy with what he described as a “smart” round with his caddie’s assistance.

“If you miss the fairway here, it’s sort of, you’re gambling with your money a little bit to see what kind of lie you get,” he said.

The tournament’s defending champion, Bryson DeChambeau, is sitting out this year’s competition as he continues to recover from wrist and hip injuries.