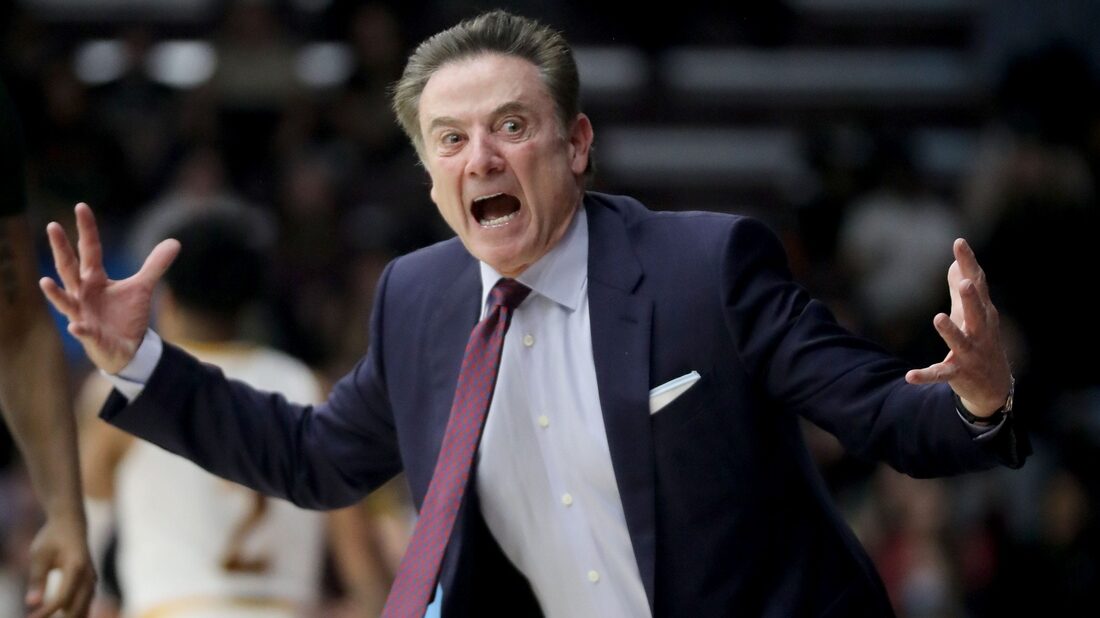 Hall of Famer and current Iona coach Rick Pitino took to social media Thursday to remove his name from consideration for the Maryland vacancy.

Pitino’s name had been bandied about as a potential replacement for Mark Turgeon, who suddenly resigned eight games into the 2021-22 season. The Pitino-Maryland rumor mill had cranked up a few notches of late.

“The University of Maryland is one of the premier institutions of higher learning. It’s (sic) basketball program can be among the nation’s best. I hope they find the next great Gary Williams. I love coaching at Iona, and I’m totally committed to my players. It will not be me,” Pitino said in a tweet.

Pitino is 36-11 in two seasons at Iona after coaching abroad for three years. He was fired for cause by Louisville in October 2017 after a broad FBI investigation into college basketball. He took the Gaels to the NCAA Tournament last season and added a regular-season title to his resume this season.

Other names that have been linked to the Maryland job include Eric Musselman, Ed Cooley, Andy Enfield and Kevin Willard.

Turgeon resigned in December after a 5-3 start. Danny Manning was named interim head coach and has said he wants to be considered for the permanent post. He has gone 10-12 in the interim.