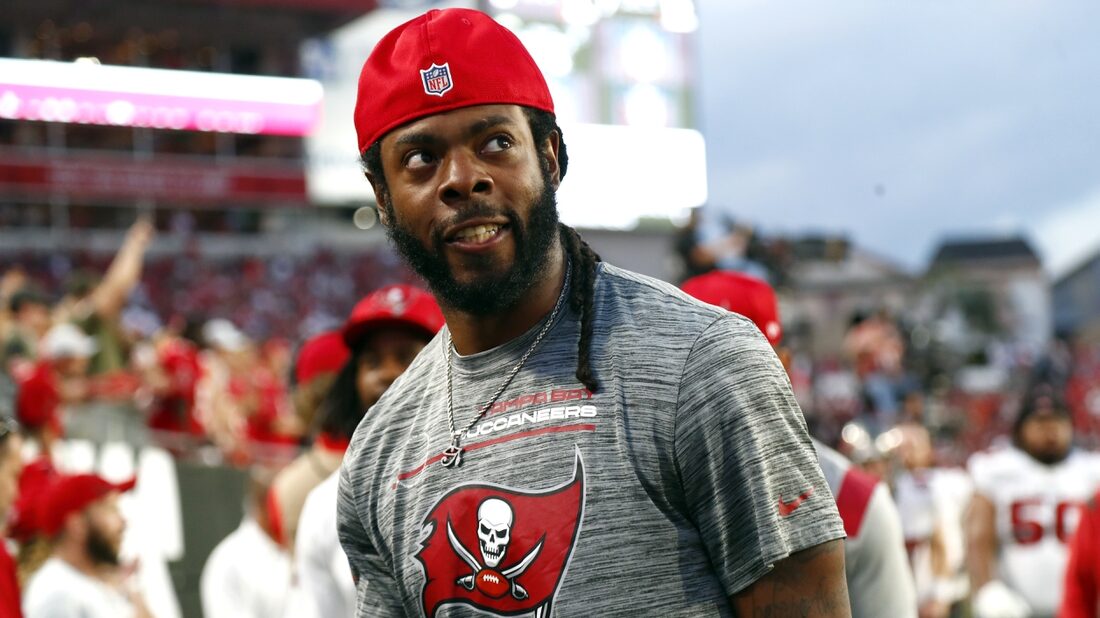 Sherman will not receive jail time. He was credited for two days served and was given a 90-day suspended sentence during his appearance in King County Superior Court, where he pleaded guilty to first-degree negligent driving and second-degree criminal trespass.

He also was ordered to pay court costs of $1,305.50 and a yet-to-be determined amount of retribution to his father-in-law and the Department of Transportation.

Sherman also admitted to a criminal infraction of speeding in a construction zone and will pay a $500 fine for that offense.

Sherman, a former star with the Seattle Seahawks, will also be under monitored court supervision for two years and was ordered to attend a DUI victim’s panel within the next 60 days.

“I’m grateful for the community we have and the way people continue to accept you even though you’re a flawed human being and made a mistake,” Sherman told the court.

Sherman was arrested by police in Redmond, Wash., in the early hours of July 14 after trying to break into his in-laws’ home. Redmond is located about 15 miles east of Seattle.

“I need officers to my house now,” Moss told the 911 operator. “My husband is drunk and threatened to kill himself.

“He’s trying to leave now, the house. He’s being aggressive. He’s wrestling with my uncle. He’s threatening to kill himself. He’s sent text messages to people saying he’s going to hang himself.”

Sherman was a free agent at the time but signed with the Buccaneers in late September after the team was short on defensive backs due to injuries. He played in only five games for Tampa Bay due to calf and Achilles injuries and had 11 tackles, one interception and one fumble recovery.

Sherman has 37 career interceptions, which is tops among active players.