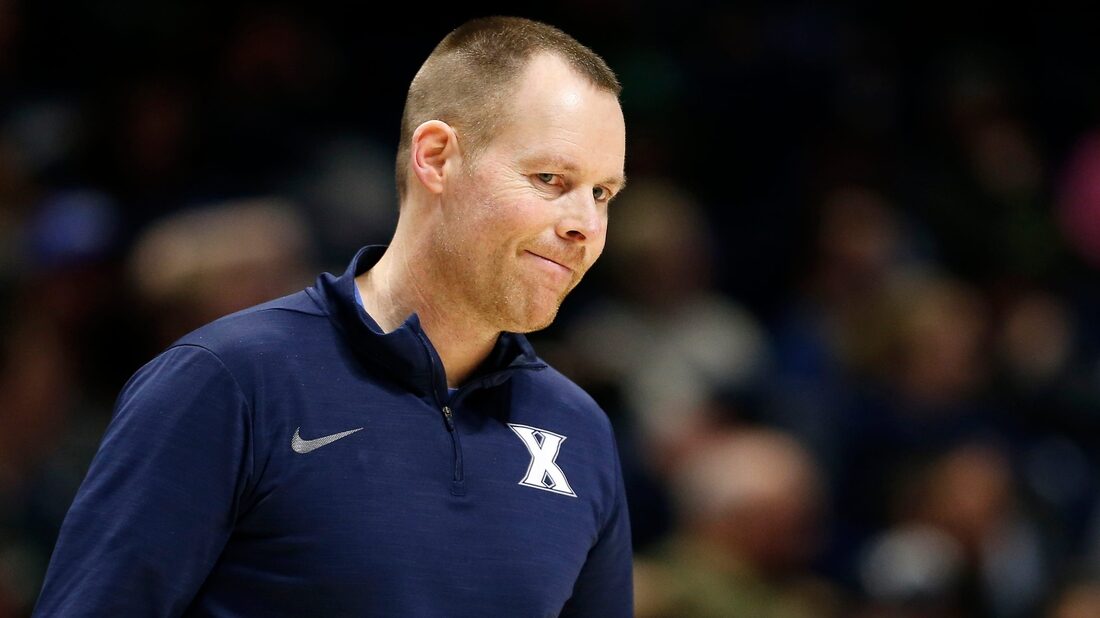 Xavier parted ways with coach Travis Steele on Wednesday, multiple outlets reported, even as the Musketeers are still playing in the NIT.

CBS Sports reports the move was a surprise, and that it was not a mutual decision.

Xavier defeated Cleveland State on Tuesday night to advance to the second round of the NIT. The school will begin a national search for a successor immediately, per the reports.

Steele, 40, had a winning record in each of his four seasons but didn’t get the Musketeers into the NCAA Tournament. However, the tourney was canceled in 2020.

Xavier was ranked #17 at one point in this season’s Top 25 poll but lost eight of 10 games to miss the NCAA tourney.

Steele’s contract ran through 2024. Xavier was Steele’s first head coaching post. He was promoted by Xavier after initially joining the staff for the 2008-09 campaign.