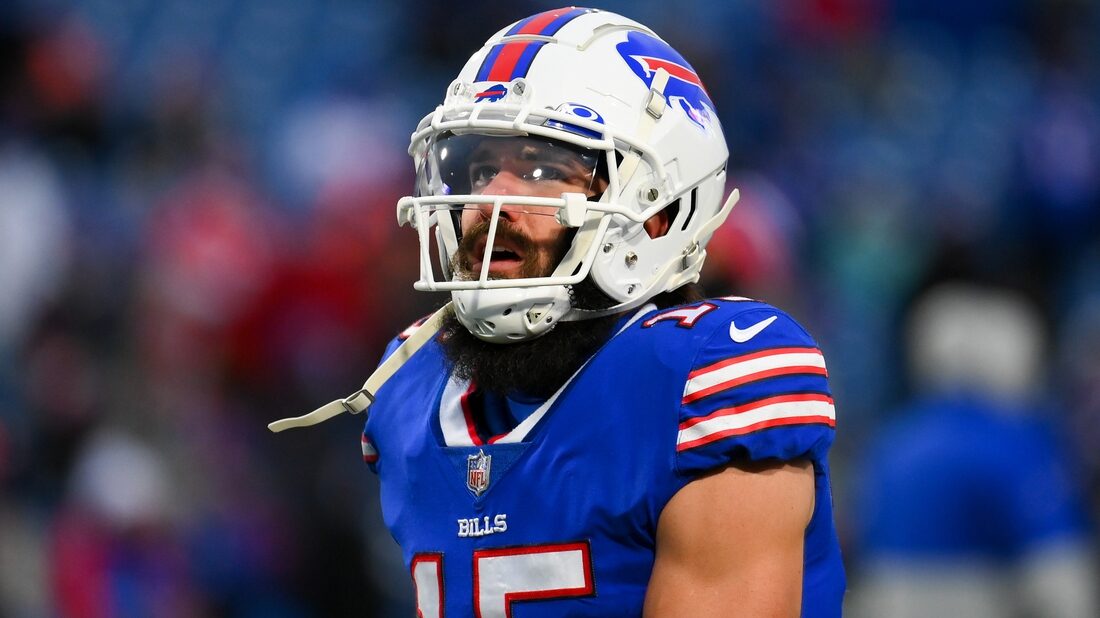 Wide receiver Jake Kumerow is returning to the Buffalo Bills on a one-year deal, according to multiple reports Thursday.

Kumerow, 30, played a career-high 15 games (two starts) in 2021. He caught two passes for 28 yards but is valuable on special teams, playing 69 percent of the snaps.

Kumerow spent three seasons on the practice squads of the Cincinnati Bengals and New England Patriots before catching on with the Green Bay Packers in 2018. He spent two seasons there before joining the Bills in 2020. He has 23 career receptions for 372 yards and three touchdowns.