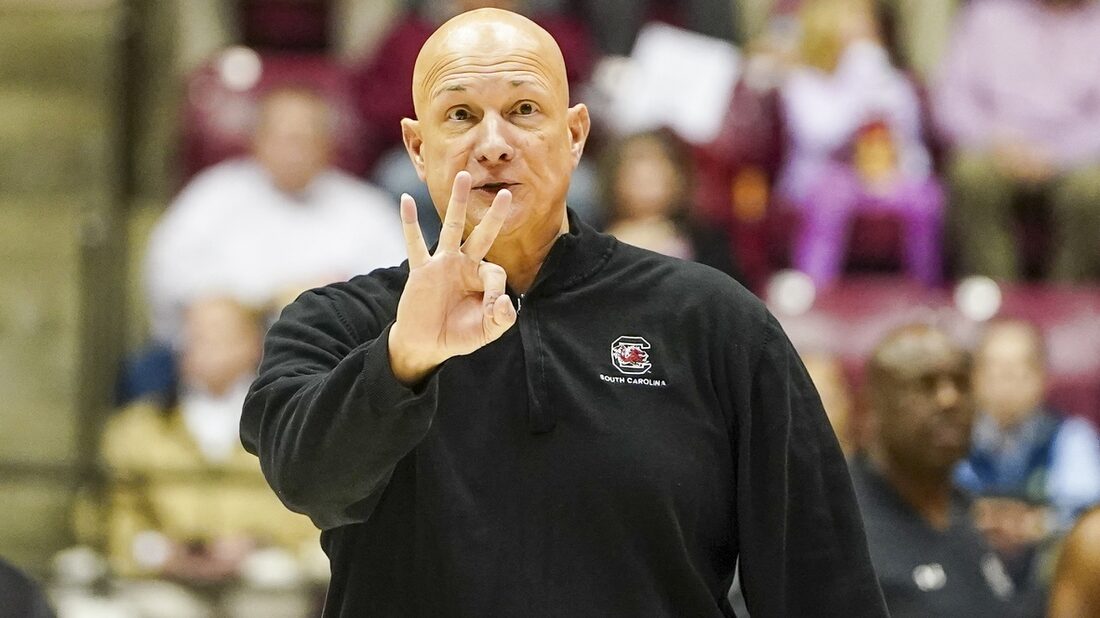 UMass has made an offer to former South Carolina coach Frank Martin to become the next head coach of the Minutemen, ESPN and Stadium reported Thursday.

A formal decision is expected soon.

Martin, 56, would replace Matt McCall, who was dismissed at the conclusion of the Atlantic 10 tournament.

South Carolina fired Martin less than two weeks ago after 10 seasons. He made just one NCAA Tournament, taking the Gamecocks to the Final Four in 2017. He posted a 171-147 record. Prior to joining the Gamecocks, Martin had a 117-54 mark during five seasons with Kansas State (2007-12).