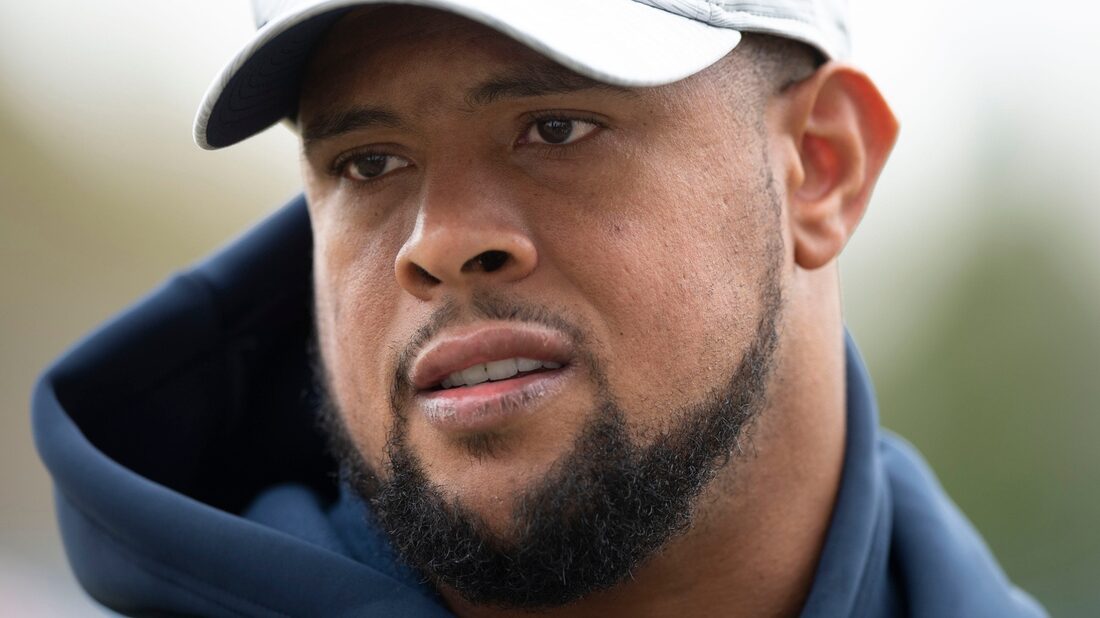 The Titans are freeing $10.5 million in salary cap space, per Spotrac.

The then-St. Louis Rams selected Saffold in the second round of the 2010 NFL Draft, and he spent nine seasons with the Rams before signing with the Titans.

He&rsquor;s played in 160 total career games (157 starts), including 46 of a possible 49 over his three seasons in Tennessee.

In 2021, Saffold was named to his first Pro Bowl team.

Cox, who turns 36 next month, joined the Titans last offseason after 11 seasons as the long snapper for the Baltimore Ravens. He would have become an unrestricted free agent next week.