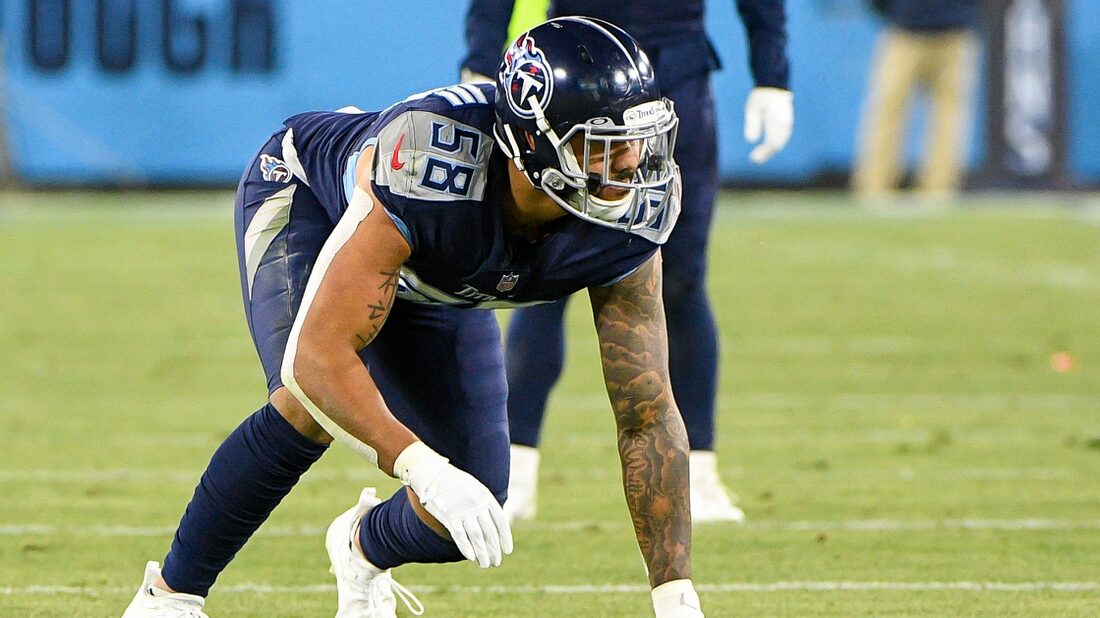 A Pro Bowl pass rusher reportedly is one step closer to hitting the open market.

The Titans have exclusive negotiating rights until Monday to work out a long-term deal. After that, Landry is free to negotiate with other teams. Landry&rsquor;s rookie contract expires March 16.

The Titans are over the salary cap by $7.8 million, meaning the franchise tender of $18.7 million for linebackers would have counted against their 2022 cap in full.

Landry has led the Titans in sacks each of the past three seasons.