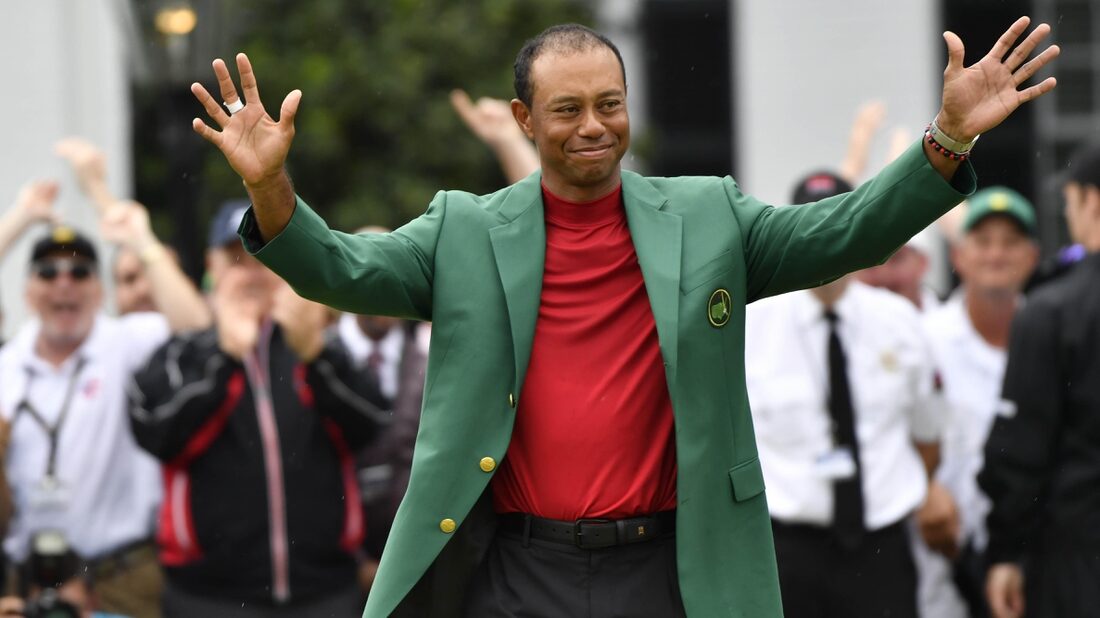 Woods, who hasn&rsquor;t played an official tournament since his February 2021 car crash, is said to be gauging whether he is fit enough to compete in the Masters next week.

Numerous internet sleuths tracked the five-time Masters champion&rsquor;s private jet from an airport near his home in Florida to Augusta, and a source told Sports Illustrated that Woods was golfing with his son, Charlie.

Last week, Woods&rsquor; name appeared in the field for the April 7-10 Masters on the golf tournament&rsquor;s official website.

Woods, 46, hasn&rsquor;t played a round on the PGA Tour since the coronavirus-delayed 2020 Masters, which was played in November of that year.

Woods has said that he intends to return to the PGA Tour, however he has declined to provide a specific timetable.