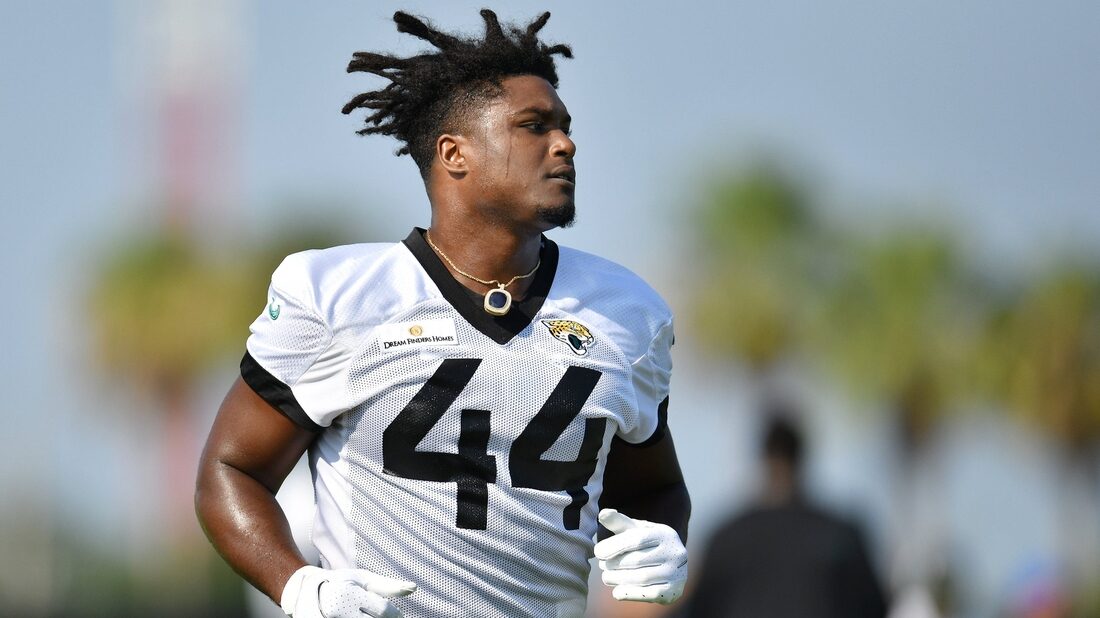 Myles Jack reportedly is heading to Pittsburgh. According to multiple reports Wednesday, the veteran linebacker is expected to sign a two-year deal with the Steelers worth $16 million.

Jack’s former team, the Jacksonville Jaguars, released him on Tuesday in a cost-cutting move that reported;y saved them $8.35 million. That transaction came just one day after the Jags signed six free agents.

The 26-year-old led the Jaguars in tackles last season with 108. He’e been credited with at least 90 tackles in four of his six NFL seasons.

He has missed nine games in six seasons since being selected in the second round (#36) of the 2016 NFL Draft out of UCLA.