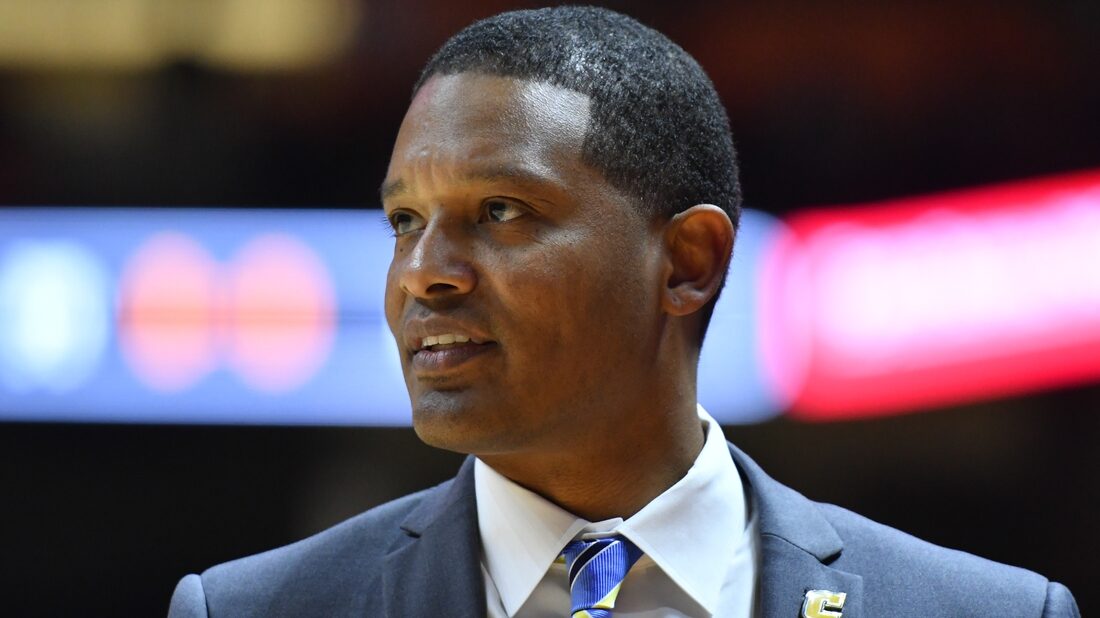 Paris guided Chattanooga to a 27-8 record and a #13 seed in the 2022 NCAA Tournament. The Mocs fell 54-53 to fourth-seeded Illinois in the first round in the South Region.

Paris, 47, would replace Frank Martin, who was fired on March 14 after 10 seasons with the Gamecocks.

Chattanooga was 87-72 in five seasons under Paris, who previously worked as an assistant coach at Wisconsin and Akron among others. Paris was named the Southern Conference’s Coach of the Year in 2021-22.

South Carolina has not been to the NCAA Tournament since reaching the 2017 Final Four.

In this article:ncaab, south carolina