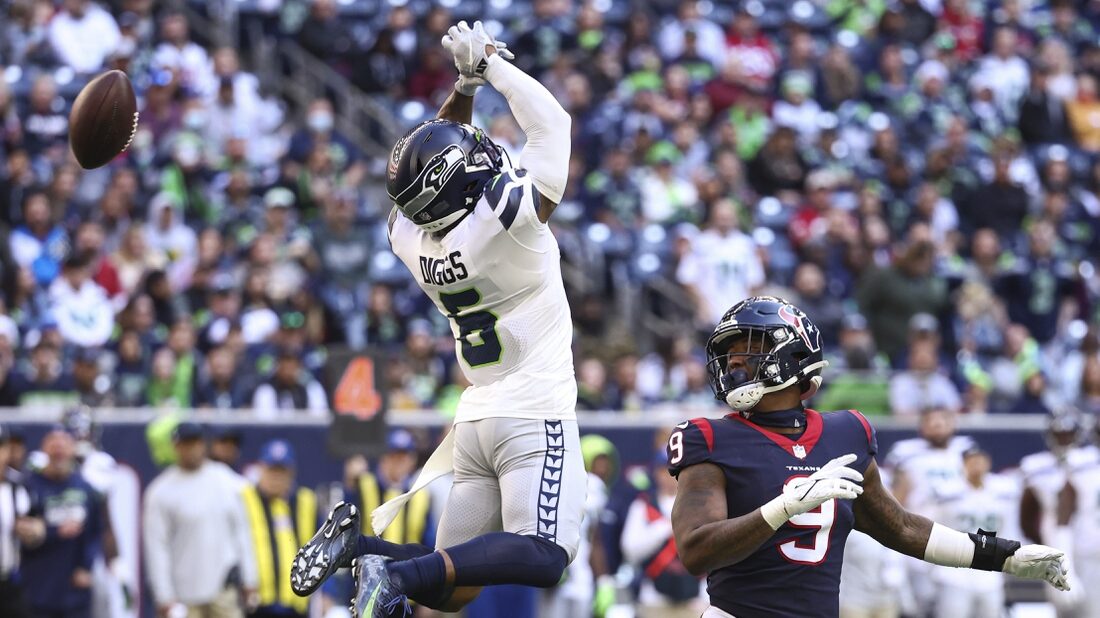 Subtractions stole the spotlight in Seattle last week, but the Seahawks are re-signing safety Quandre Diggs to a three-year deal.

According to reports, the contract is worth $40 million. Free agents can re-sign with their team before the start of the league year on Wednesday, whereas players changing teams cannot officially sign until the March 16 green flag.

Diggs, 29, was last seen leaving the field Week 18 on a cart with a leg injury, but head coach Pete Carroll said at the NFL Scouting Combine the 5-foot-9 safety was doing well in recovery from surgery to repair his dislocated ankle. He also broke his fibula.

The Seahawks acquired Diggs from the Lions in 2019. He played four-plus seasons in Detroit and has spent two-plus seasons with the Seahawks, starting all 33 games the past two seasons and posting 10 interceptions.