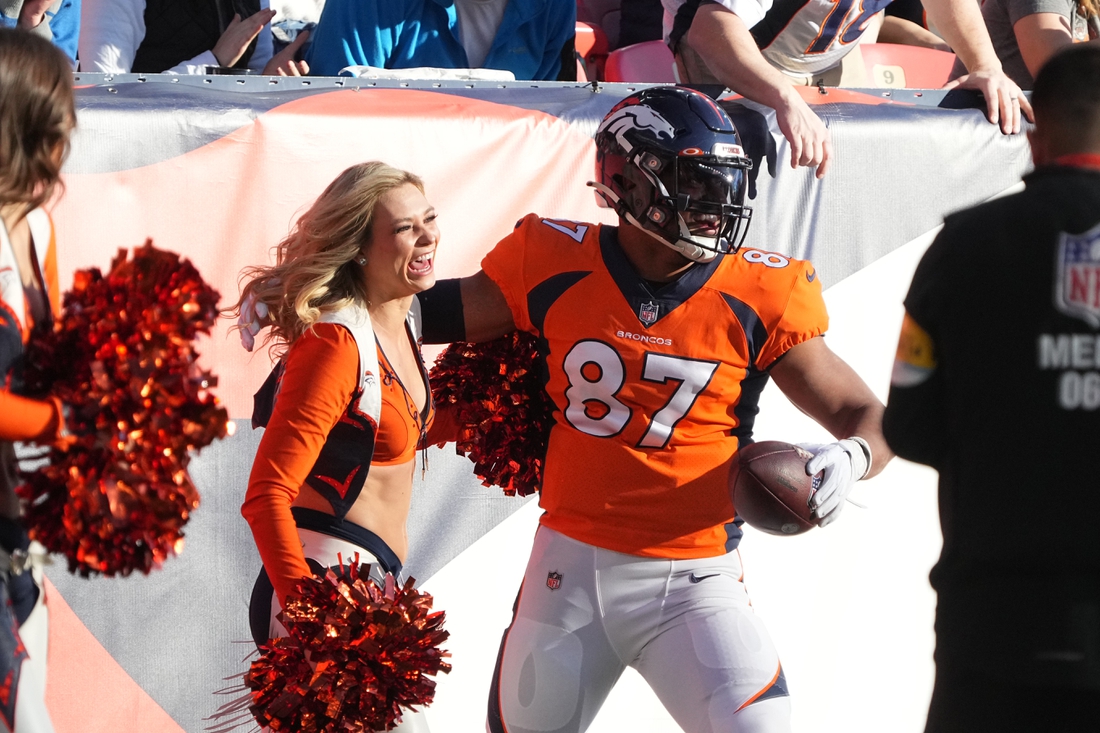 Fant was acquired from the Denver Broncos last month as part of the trade that sent quarterback Russell Wilson to the Mile High City.

Fant is the first player from the 2019 draft class to have his fifth-year option picked up.