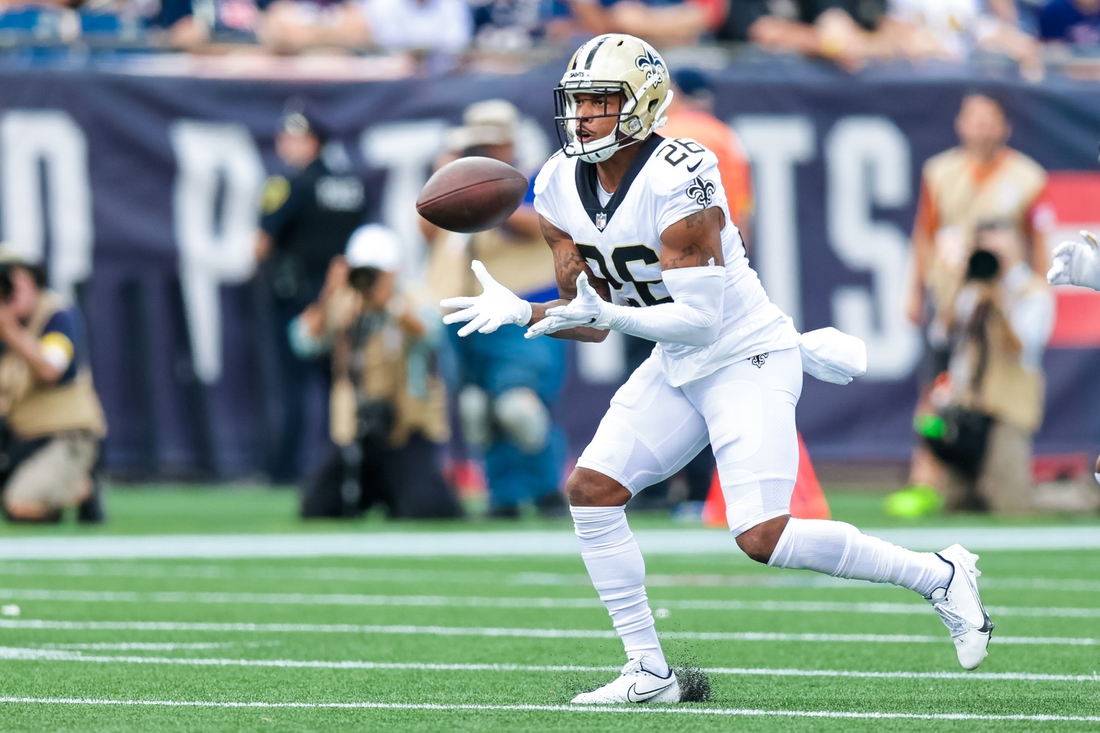 NFL Network reported it is a one-year deal for Johnson, while ESPN reported the same for Williams.

Johnson, 27, played 12 games for Houston last season after playing his first four seasons in Minnesota. He has 110 tackles, 10 quarterback hits and 5.5 sacks in 65 games (20 starts) with the Texans and Vikings, who drafted him in the fourth round in 2017.

Williams, 28, started five of his 16 games with the Saints in 2021 and contributed 42 tackles, three interceptions, two sacks and one forced fumble. A third-round pick by New Orleans in 2015, he has eight interceptions and 233 tackles in 78 games (31 starts).