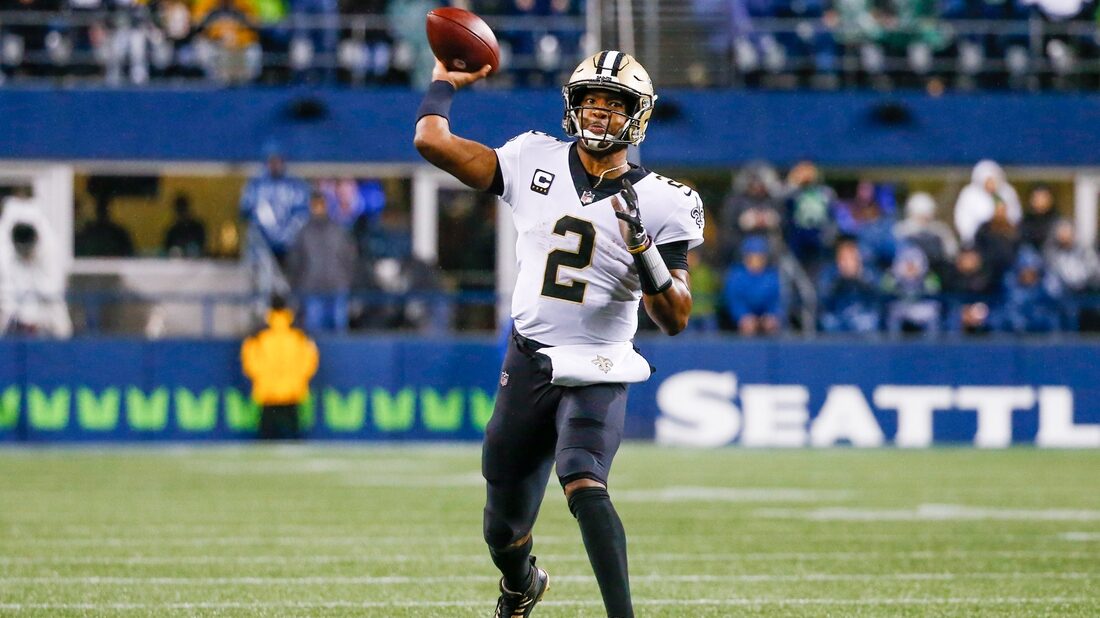 Jameis Winston plans to stay with the New Orleans Saints, with multiple outlets reporting Monday that the two sides agreed to a contract worth $28 million over the next two seasons.

Winston is recovering from a torn ACL and went 5-2 as a starter for the Saints last season.

Winston competed to be the starting quarterback in training camp last summer after backing up Drew Brees in 2020. He edged versatile playmaker Taysom Hill and had New Orleans in the playoff picture before tearing the ACL in his left knee in the Oct. 31 win over the Tampa Bay Buccaneers.

Winston is expected to be ready to participate in training camp and preseason under new Saints coach Dennis Allen.

Sean Payton announced at the end of the season he would step away from football for at least 2022, but Allen has been on the coaching staff in New Orleans during Winston’s tenure.

The #1 pick in the 2015 NFL Draft, Winston was cast aside before the 2020 season when the Buccaneers lured Tom Brady to Tampa in free agency and went on to win the franchise’s second Super Bowl.