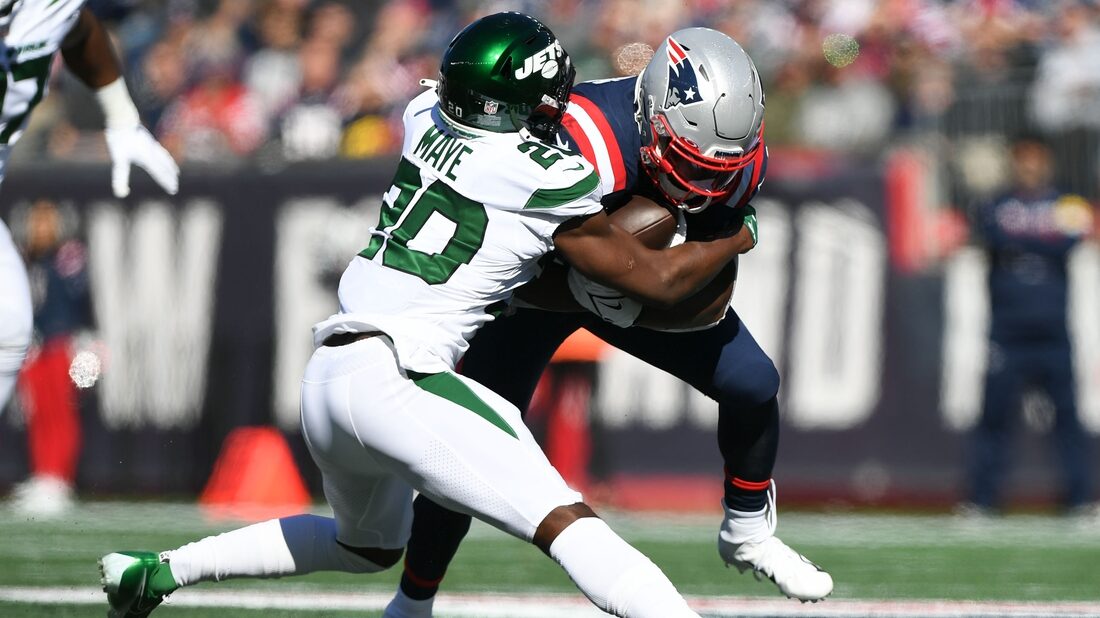 The deal for the former New York Jet reportedly is worth $28.5 million, of which $15 million is guaranteed.

The Saints also reached a deal on Tuesday to extend the contract of cornerback Bradley Roby, per multiple reports. Roby, 29, had been headed into the final year of his contract.

Maye, 29, is coming off a rough year on and off the field.

The Jets used the franchise tag to retain him last offseason, but he played only six games in 2021 before sustaining a season-ending Achilles injury.

Maye also is facing DUI charges dating from February 2021, and the incident could trigger a suspension from the NFL.

The Jets selected Maye in the second round of the 2017 draft. Over his five seasons in New York, Maye compiled six interceptions, four forced fumbles, one fumble recovery, 312 tackles and 3.5 sacks in 60 games (all of them starts).