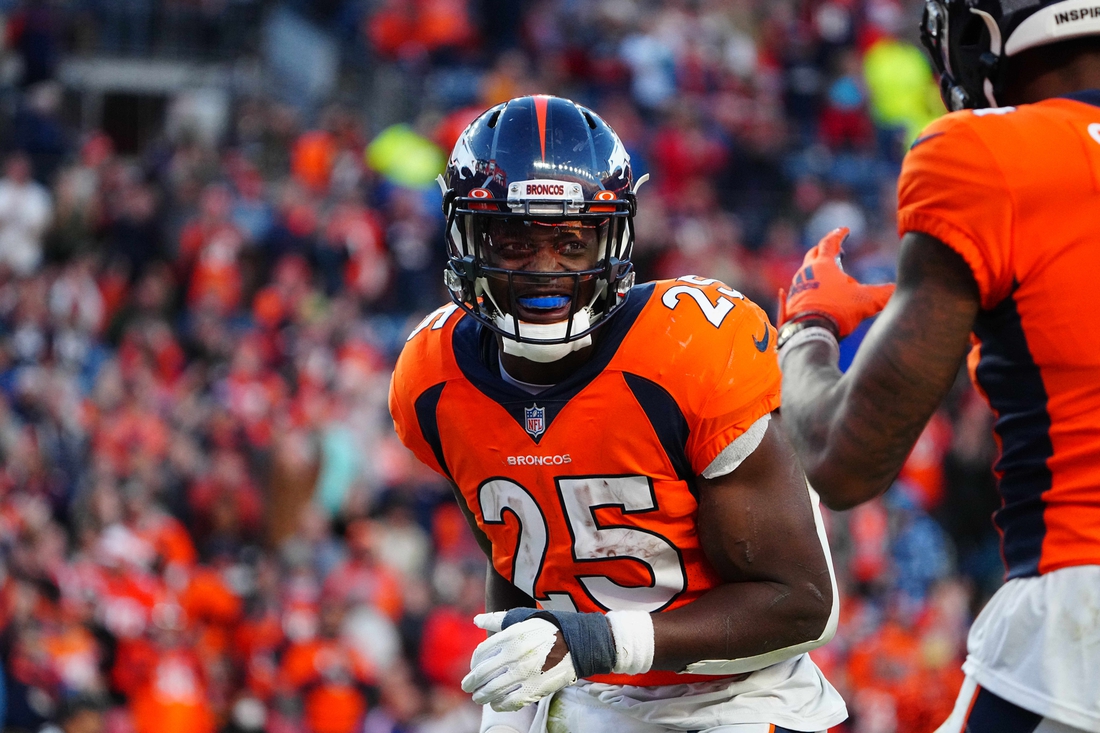 Running back Melvin Gordon agreed to a one-year contract worth up to $5 million with the Denver Broncos, multiple media outlets reported.

Gordon, who visited the Baltimore Ravens earlier this month, gained 1,131 yards from scrimmage and scored 10 touchdowns in 16 starts last season for the Broncos.

Gordon will see a familiar face in Denver this season. Quarterback Russell Wilson, who signed with the Broncos this offseason, and Gordon were teammates in college at Wisconsin in 2011.

The Broncos appeared to confirm Gordon’s new contract by posting a picture of the two together on Twitter.