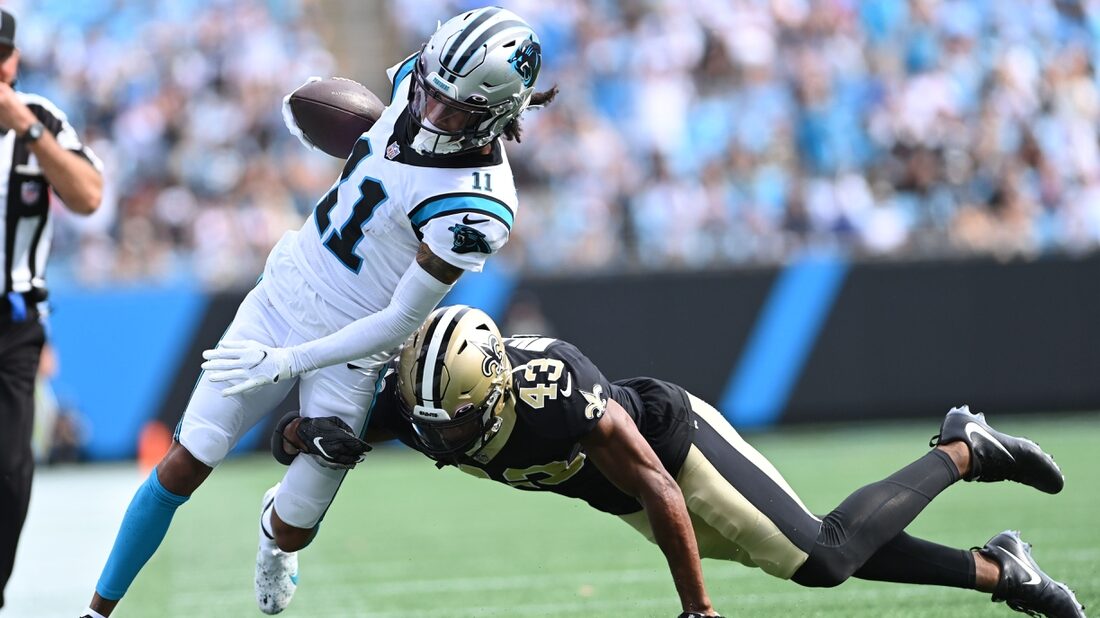 The Baltimore Ravens have agreed to terms with safety Marcus Williams on a five-year deal worth $70 million, ESPN and NFL Network reported Tuesday.

The deal includes $37 million guaranteed, per the reports.

Williams, 25, has started all 76 games for New Orleans since the Saints selected him in the second round of the 2017 NFL Draft. Williams played under the franchise tag in 2021 at $10.612 million.

Williams has 15 career interceptions, 38 passes defensed and 320 tackles in five seasons for the Saints.

The Ravens lost All-Pro cornerbacks Marcus Peters and Marlon Humphrey to season-ending injuries in 2021. Peters is coming back from a torn ACL sustained in September, while Humphrey suffered a torn pectoral muscle in early December.