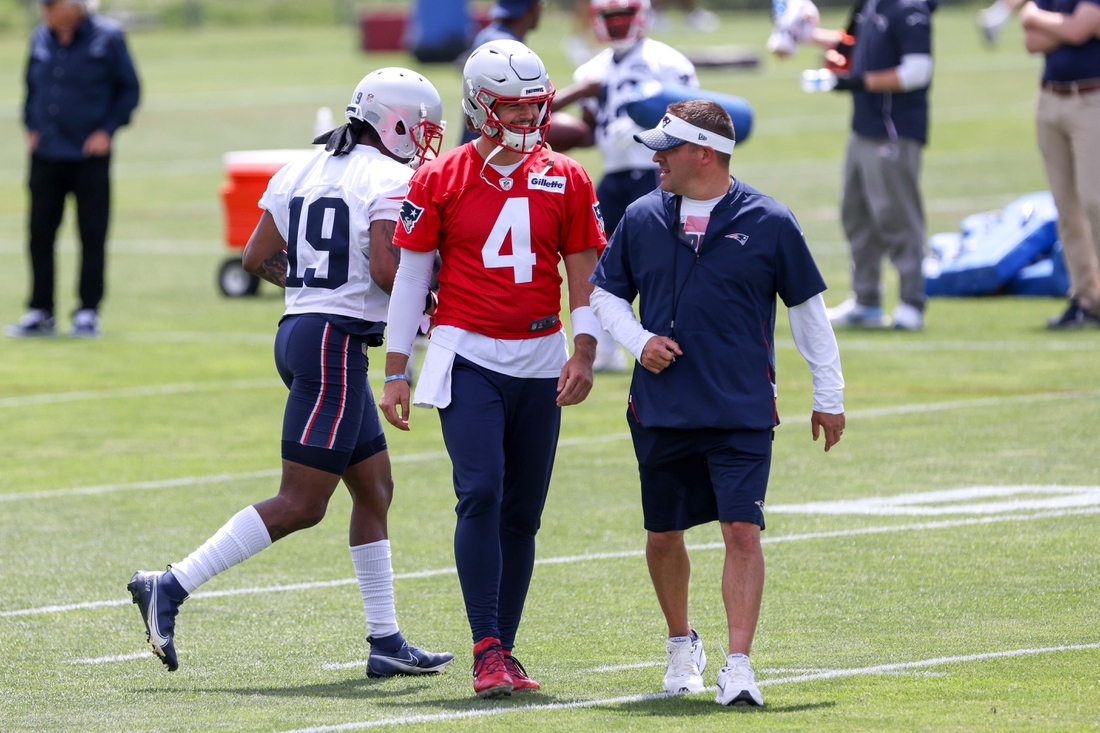 Jarrett Stidham was acquired by the Las Vegas Raiders to be the backup to Derek Carr in a swap with the New England Patriots, according to multiple reports.

Stidham and a seventh-round draft pick in 2023 would go to Vegas for a sixth-round pick, NFL.com reported.

Stidham would step into the #2 role vacated when Marcus Mariota joined the Atlanta Falcons. The Patriots drafted Bailey Zappe to become the backup in New England behind Mac Jones.

Stidham, 25, played collegiately at Baylor and Auburn, and has worked closely with new Raiders head coach Josh McDaniels. McDaniels was offensive coordinator of the Patriots and had input when Stidham was drafted in the fourth round of the 2019 draft.

The Raiders also have backups Nick Mullens and Garrett Gilbert on the roster.

In this article:Baylor, Las Vegas Raiders