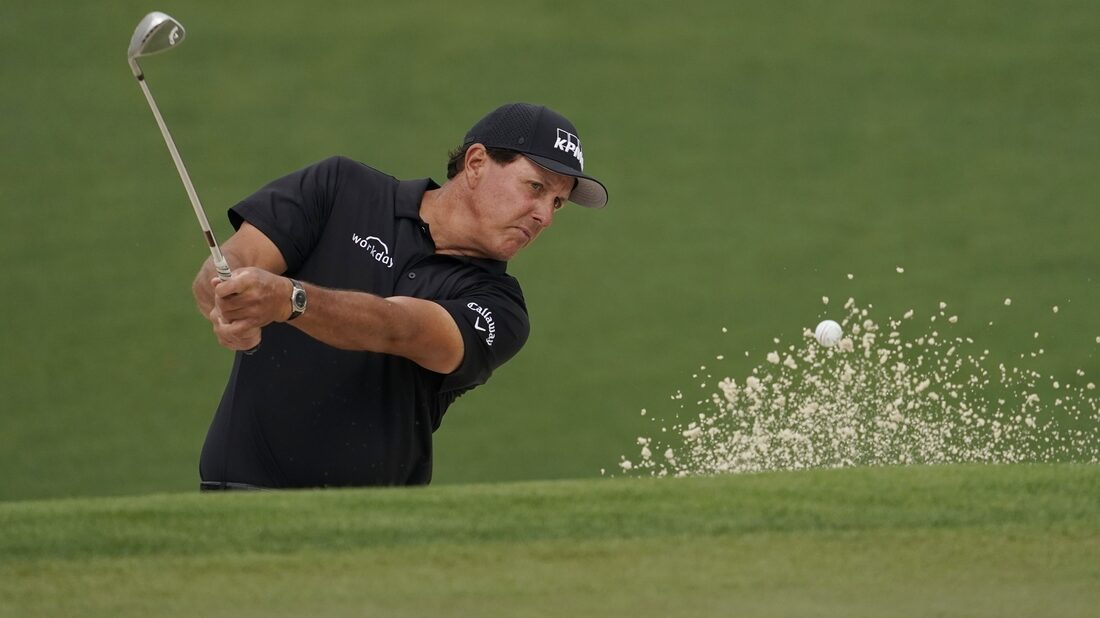 It appears Phil Mickelson is taking his break from golf seriously.

The six-time major champion reportedly will not play the Masters next month (scheduled from April 7-10), which would mark his first time missing the prestigious major since 1994.

After Sports Illustrated noted Monday that the official Masters website had quietly changed Mickelson’s status from a 2022 invitee to a column called “Past Champions Not Playing,” CBS Sports and Golf Digest reported that Mickelson was indeed out of the event.

On Feb. 22 Mickelson issued a lengthy mea culpa in which he addressed divisive comments made in a book interview about plans for a Saudi-backed golf league supposed to rival the PGA Tour.

“The past 10 years I have felt the pressure and stress slowly affecting me at a deeper level,” the 51-year-old wrote at the end of his statement. “I know I have not been my best and desperately need some time away to prioritize the ones I love most and work on being the man I want to be.”

Mickelson has not played in any event on the PGA Tour, the PGA Tour Champions or overseas since. PGA Tour commissioner Jay Monahan refused to reveal whether Mickelson had been suspended or faced any other discipline, but said he’d need to have a conversation with the lefty before he returned to the tour.

“He stepped away on his own accord, and he’s asked for time,” Monahan said. “He’s been given that time. We don’t comment on disciplinary matters, potential matters or actual matters. But every player is accountable for their actions out here.”

However, the PGA Tour does not control who competes in any of the four majors, and many expected Mickelson would not want to miss one of the most important weeks on the golf calendar. Mickelson won green jackets in 2004, 2006 and 2010.

Mickelson received widespread blowback for comments he made on the record to author Alan Shipnuck, in which he admitted that the Saudi businessmen were “scary m—-f—-s to get involved with” and he was only doing so to try to “reshape how the PGA Tour operates” in terms of the money its players receive.

Plans for the league have since fallen apart. LIV Golf Investments CEO Greg Norman instead announced an eight-event series dubbed the “LIV Golf Invitational” that will play exclusive tournaments in London, the U.S. and parts of Asia. No golfers are known to have committed to the sized-down version of the Saudis’ vision.

In this article:featured, pga, phil mickelson