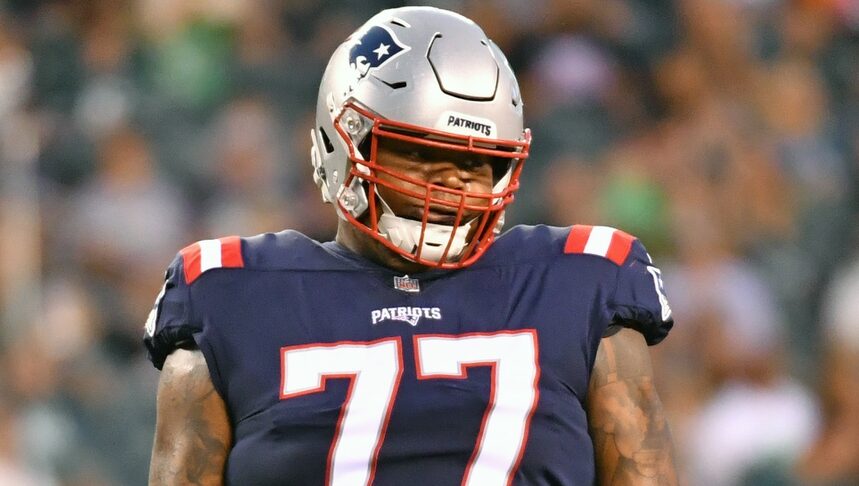 Brown, 28, played in just nine games — all starts — last season after injuring his calf on the opening series of Week 1.

He has played in 72 games (69 starts) for the San Francisco 49ers, the Oakland/Las Vegas Raiders and two tours with the Patriots. Brown was selected in the seventh round of the 2015 draft by the 49ers.